Some things around our homes can attract wildlife and cause conflicts. Learn what you can do to help.

Learn what to do if you encounter injured or orphaned wildlife. 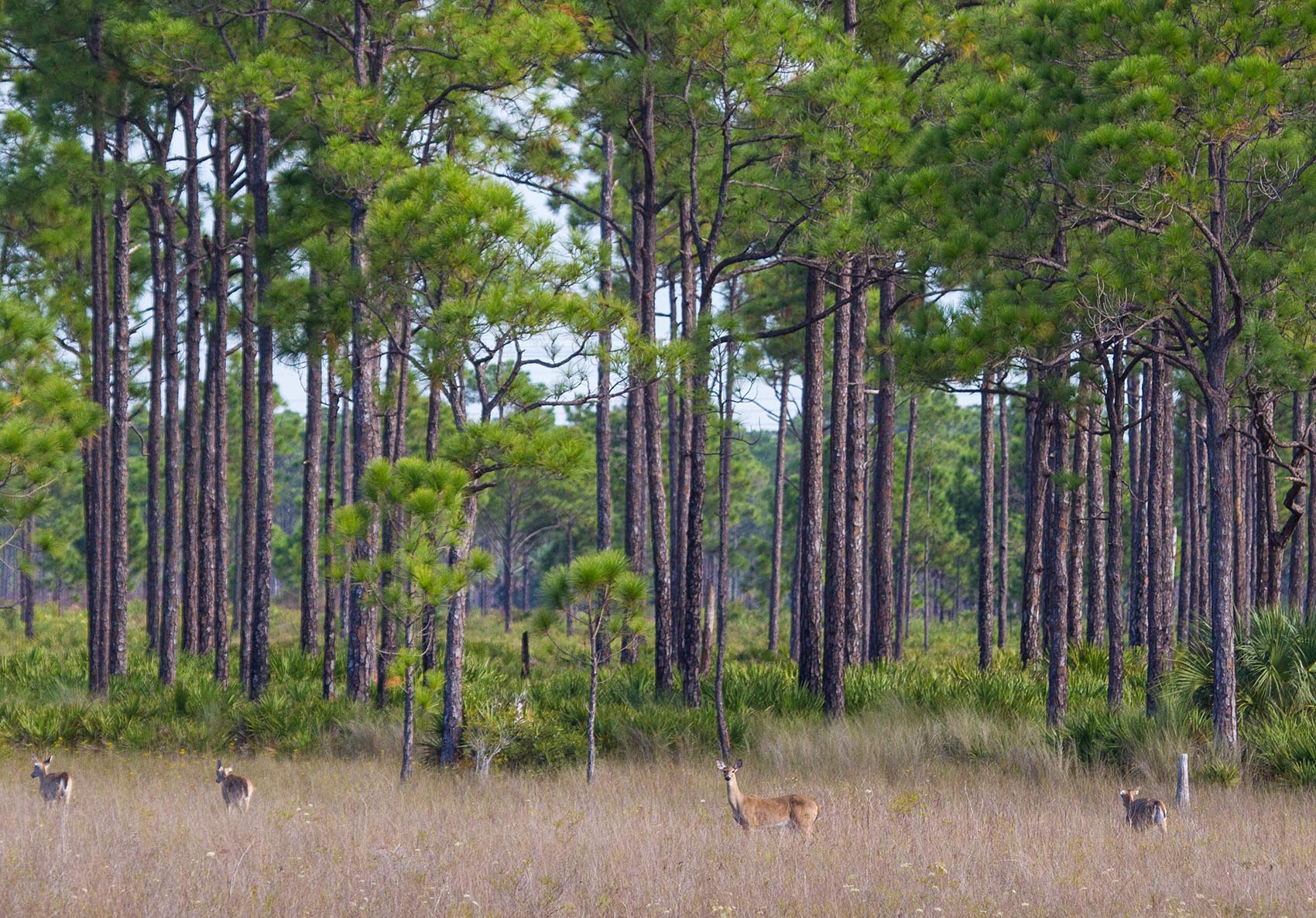 Florida's wildlife and human populations are encountering each other more often than ever before, and the circumstances which create nuisance wildlife situations are as varied as the environment of Florida itself. As people develop more open space and wildlife habitat is reduced and fragmented, conditions are often created which attract wildlife. Such contacts between people and wildlife often result in conflicts.

Wildlife conflicts may result in the perception that all wildlife is a nuisance without any recognition of beneficial values. Oftentimes, an unpleasant experience will cause such a perception, particularly among those who have few encounters with wildlife.

Most conflicts with wildlife can be resolved by making simple changes such as removing food attractants. Understanding wildlife behavior and their habits can help you appreciate and coexist with wildlife while reducing negative impacts.

Remember that removing one animal may serve to open up territory for others to move in. Consider making simple accommodations to avoid wildlife conflicts so you can relax and enjoy the wildlife in your backyard.

The FWC's Wildlife Assistance Program provides education, outreach, and technical assistance to citizens to help reduce human-wildlife conflict. Staff work with individuals and communities experiencing conflicts with wildlife to find sustainable resolutions and to develop strategies to coexist with native wildlife wherever possible.

If you are experiencing conflicts with wildlife and you know which species is responsible, you may visit the FWC Species Profile for additional assistance and information. If you are unsure what animal may be causing the conflict or damage, or would prefer to speak directly with FWC Wildlife Assistance staff, please contact your FWC Regional Office to speak with a biologist. 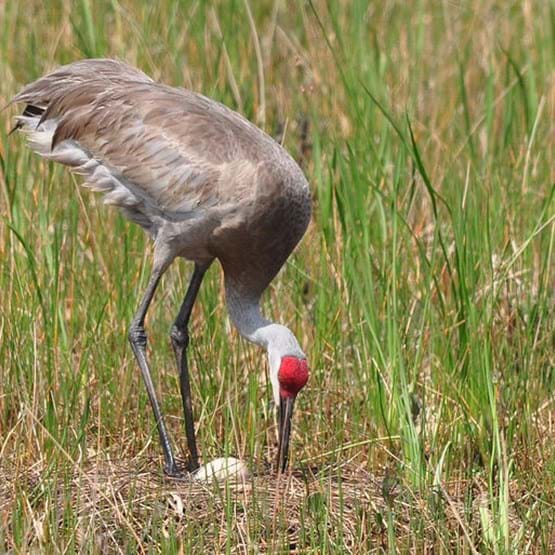 Tips for Living with Wildlife 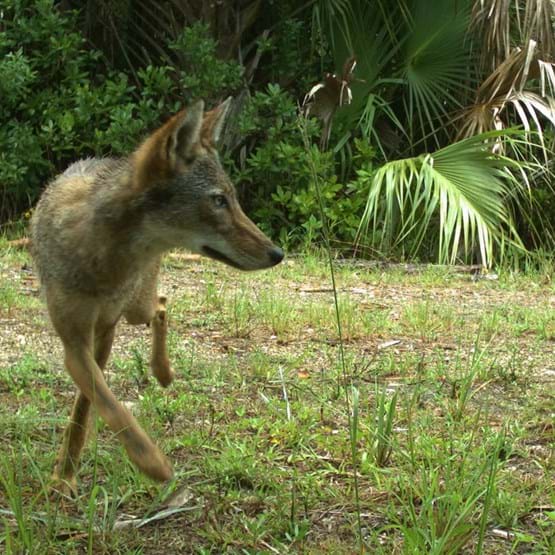 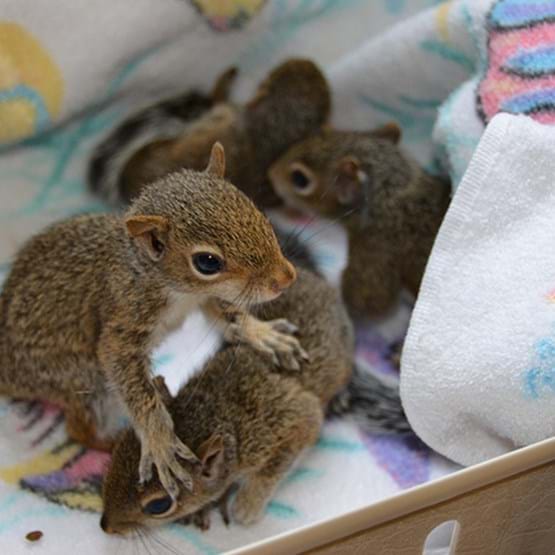 FWC Wildlife Assistance Biologists are available to assist you with alternative, non-lethal solutions to resolving human-wildlife conflicts, and can be reached at your local FWC Regional Office.

Trapping and relocating wildlife should be a last resort and only when all other measures have failed and an animal meets the nuisance criteria. Removing or killing wildlife to resolve conflict should be carefully considered, with care taken to target the individual causing damage. Complete eradication of a native species from a property is not recommended and is generally an ineffective method to address conflict.

For assistance with wildlife removal, you may contact a wildlife trapper. Before removing wildlife, please review the taking nuisance wildlife regulations.

Visit our wildlife health page for more information on wildlife disease, how to report sick wildlife and mortality events and more.

Listen to "Living with Wildlife"