Before You Drive on the Beach... 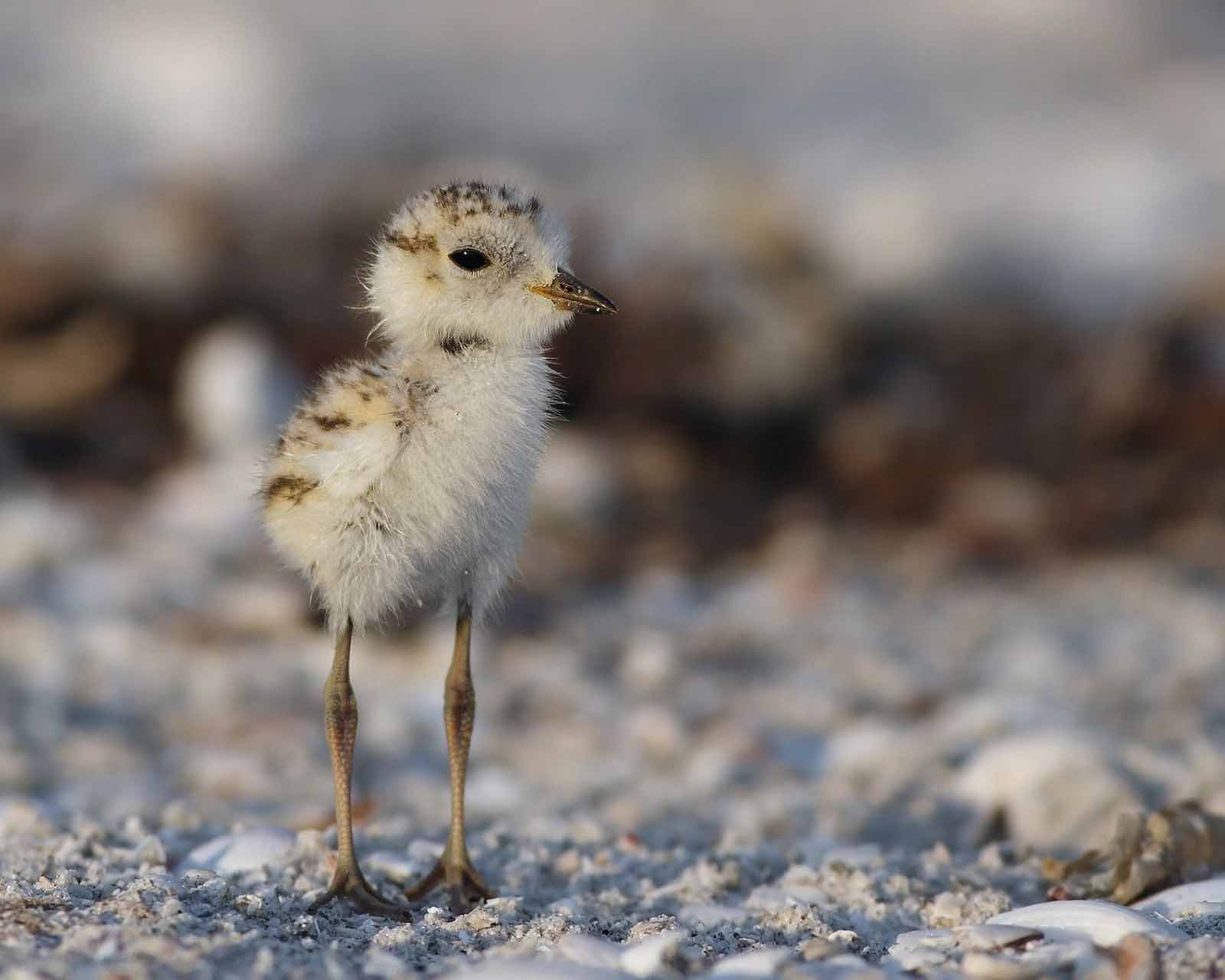 Operating vehicles, including ATVs, on the beach can destroy wildlife habitat and be harmful or fatal to wildlife. This is one reason that, in many areas, beach-driving is strictly prohibited year-round to all but authorized personnel.

The eggs and flightless young of beach-nesting birds can be virtually invisible, especially from a vehicle. Sea turtles coming ashore to nest may be scared away by vehicles and hatchlings are vulnerable to being run over. Both adult and hatchling sea turtles can be disoriented by any form of artificial light, including headlights. Ruts made by vehicles can trap and disorient turtle hatchlings and baby birds.

May through October is considered sea turtle nesting season. However, some species of sea turtles have been known to nest as early as February, and hatchlings can emerge from their nests as late as the mid-winter months.

Beach-nesting birds may be active from mid-February through the end of August.

Therefore it is best to avoid beach-driving whenever feasible and critical that everyone authorized to operate a vehicle on the beach during these periods of the year take the following precautions: