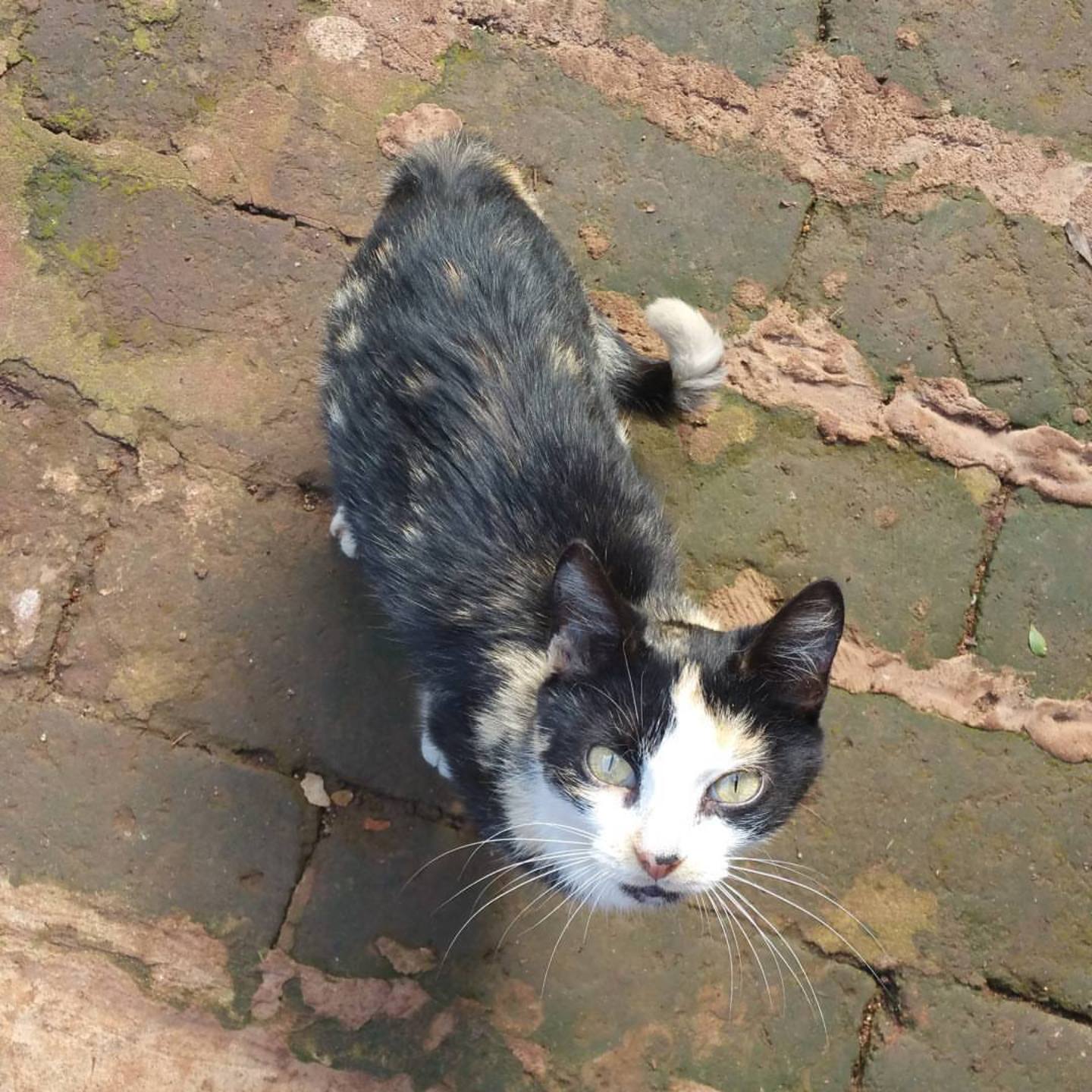 The domestic cat (Felis catus) is a common house pet, with an estimated 85 million pet cats nationwide. Of these, about 43 million spend some time outside.  Additionally, there may be 60 to 100 million homeless stray and feral cats.  Domestic cats are becoming a common feature not only of our backyards and city streets but also of our parks and other wild lands.

Domestic cats are descended from the wild cat of Africa and southwestern Asia and were domesticated by the Egyptians about 4,000 years ago. Domestic cats are very effective predators on rabbits, squirrels, mice, lizards, snakes and many species of wild birds.

Animal behavior experts note that feral and free-ranging (outdoor) cats will hunt and kill even if well fed, and that can make them a major threat to native wildlife. Unlike wild predators that switch to other prey or locations when food becomes scarce, domestic cats that are fed can afford to continue to hunt and kill prey even when prey populations decline.

Domestic cats can have impacts on native wildlife:

Modify your actions to begin solving the cat problem.

Do what you can to eliminate artificial food sources for free-ranging cats. Bring in pet food at night and secure trash cans by fastening the lid tightly or enclosing in a bin with a locking lid.

If a free-ranging cat remains a problem at your feeder, you may need to stop feeding birds for a while to allow the cat to move to other hunting areas.

First determine if the cat has an owner and ask the owners to control their cat. The nuisance cat may be homeless or it could belong to your neighbor.

Make trapping a pet cat a last resort and check your local ordinances first! In some communities, it is illegal to trap a neighbor's cat even on your property. Use a live trap baited with sardines or tuna spread on newspaper or a paper plate. Place the bait in the back of the trap so that the cat must enter the trap to get the bait. Check the trap regularly, preferably every hour. To keep from capturing animals such as raccoons and opossums, only trap during the day. Be very careful not to be bitten or scratched; stray or feral cats can carry rabies and other diseases. You can receive additional technical assistance on dealing with nuisance domestic cats through your local Humane Society or animal shelter.

Obey your local pet control ordinances, and do not allow your cat to become someone else's nuisance.

Recognize the impact that your pet may have on native wildlife and consider making your cat an indoor cat. Indoor cats live longer, stay healthier, and do not kill native animals. Outdoor cats can be trained to be indoor cats and new pet cats should stay indoors right from the start.

The FWC and Feral Cats

The FWC’s policy on feral cats is "to protect native wildlife from predation, disease and other impacts presented by feral and free-ranging cats."

This policy does not call for the FWC to kill cats, nor does it outlaw the practice of Trap-Neuter-Release. It is the foundation for FWC staff to interact with affected parties and develop science-based, humane solutions when cats impact wildlife - particularly on lands the Commission owns or manages.

For the purposes of this Web site, the term "free-ranging cats" applies to owned cats that spend all or a portion of their time outdoors where they may prey on wildlife.  "Feral cats" are those cats that are not owned and exist in the wild. Feral cats can be born in the wild or may have only recently entered into the wild, but we make no attempt here to distinguish between these two groups. Feral animals can exist in the wild completely unaided by humans or they may be members of so-called "cat colonies" that receive varying levels of care and food from human caretakers.

The Florida Cats Indoors materials have been developed in partnership with the American Bird Conservancy.