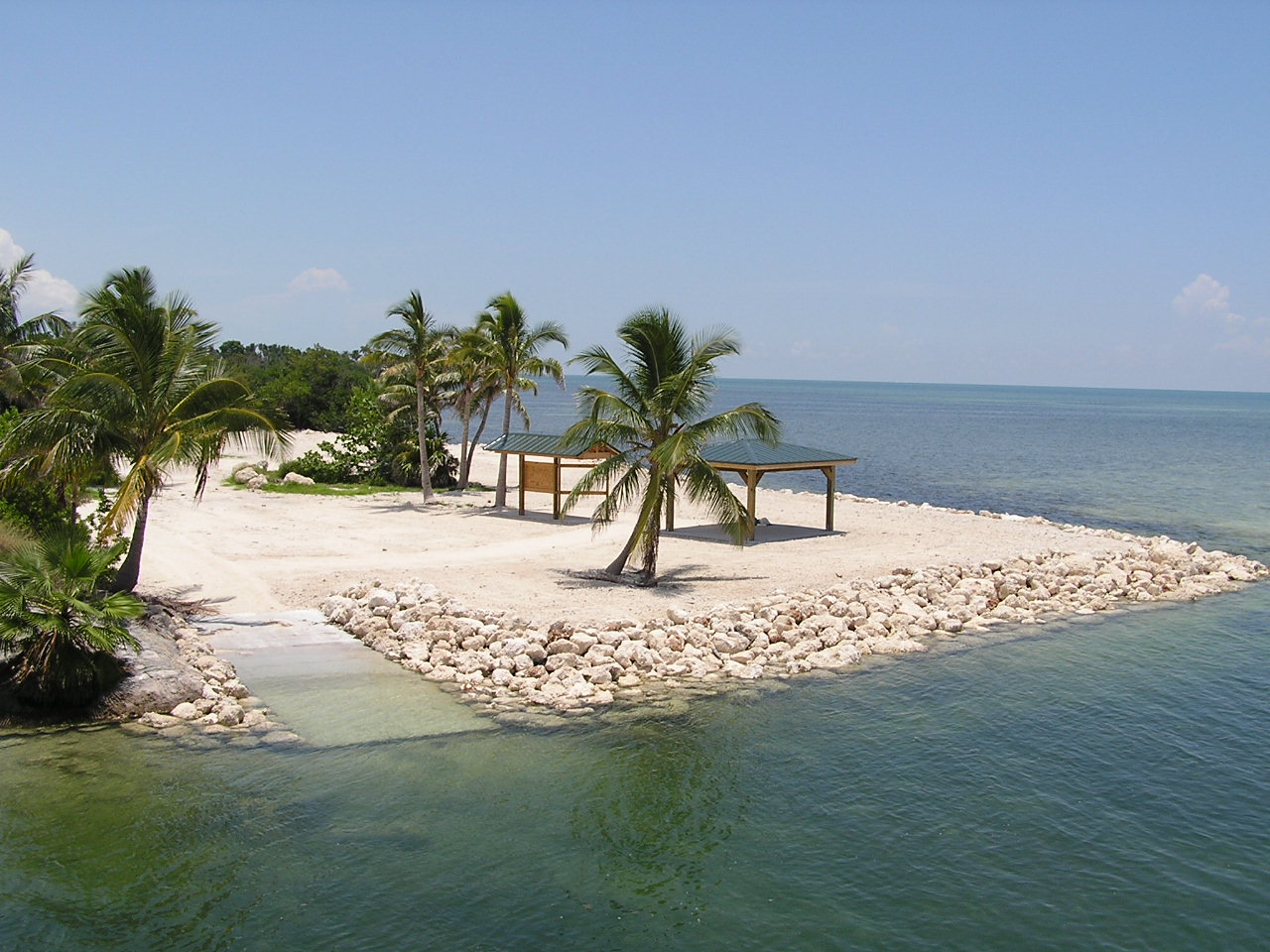 Habitats provide the food, water, shelter and space animals need to thrive and reproduce. At the Florida Keys WEA, rockland hammock, mangrove swamp and coastal rock barren/Keys tidal rock barren habitats support a variety of native plants and animals, many of which are found nowhere else in the continental United States.

The Florida Keys consist of small islands of limestone rock formed from ancient coral reefs rising a few meters above the sea. The tropical climate and the Gulf Stream have brought both tropical West Indian and temperate North American plants and animals to these islands. So far, plant surveys conducted on the Florida Keys Wildlife and Environmental Area properties have identified 60 plants listed by the state as threatened or endangered. Many of the rare species are also designated as imperiled or critically imperiled, regionally, nationally or globally.

The WEA preserves some of the best examples of undisturbed rockland hammocks remaining in Florida. Many of the rockland hammocks on the south Florida mainland and in the Keys have been lost to development because they occupy higher, drier land suitable for human habitation. Within the hammocks, plant life is tremendously diverse and includes as many as 40 endangered and threatened species. The hammocks provide critical feeding and resting areas for scores of migratory bird species on their way between the eastern half of North America and Latin America and the Caribbean. Hardwood hammocks on the Keys are home to the endangered Schaus swallowtail butterfly, the exquisite Lignus tree snail and numerous other rare and interesting creatures. One of these is the threatened white-crowned pigeon that nests on isolated offshore mangrove islands but finds its main food – berries of the poisonwood tree - in the hammocks.

In the Florida Keys, freshwater resources are found only in the lower keys where small ponds and marshes are scattered amidst the hammocks where depressions in the underlying rock occur. Although these freshwater resources do not account for a large portion of the habitat, they are critical to wildlife.

The primary management goal for the Florida Keys WEA is to restore and protect the habitats of rare and endangered species. Eradication of invasive nonnative plants, including lead tree, Australian pine and Brazilian pepper, is an on-going project on the area.

The Commission contracted with Audubon of Florida's Tavernier Science Center to inventory and study the habitat use of neotropical migrant songbirds in the Florida Keys WEA. The study, completed in 2004, provided the first systematic quantification of neotropical songbird migration in the Florida Keys and patterns of food availability and habitat use. This information helps guide habitat management and bird monitoring protocols for the WEA.