Regulations for Conditional Snakes and Lizards 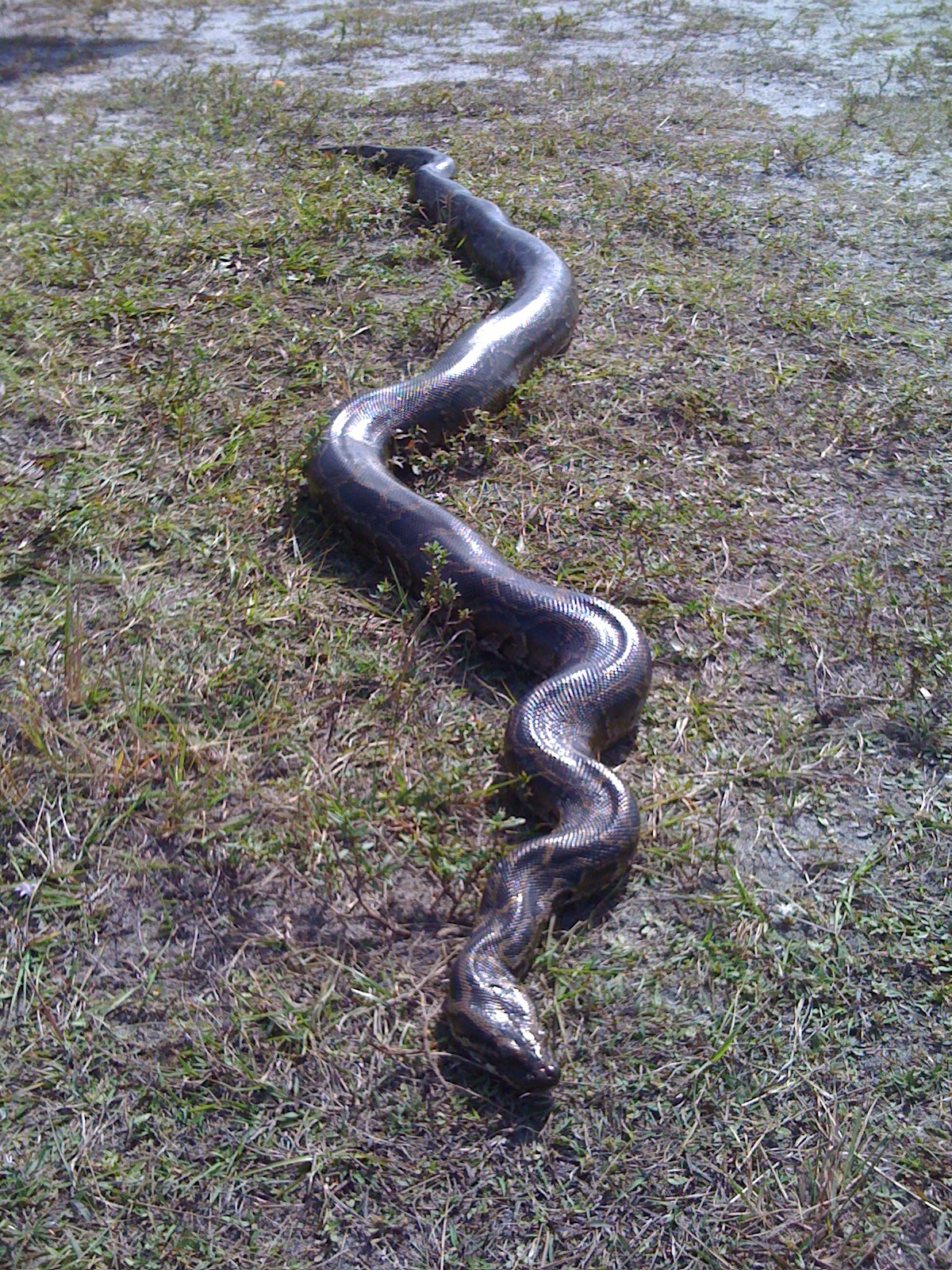 The following species, including their taxonomic successors, subspecies, hybrids or eggs, are now listed as conditional snakes and lizards:

Pythons can be humanely killed on private lands at any time with landowner permission - no permit or hunting license required - and the FWC encourages people to remove and kill pythons from private lands whenever possible.

The FWC wants the public to help destroy invasive species such as the Burmese python and has removed obstacles to killing pythons year-round. Burmese pythons and other nonnative reptiles may be humanely killed without a permit or hunting license at any time throughout the year, except by use of traps or firearms (unless provided for by specific area regulations) on the following Commission-managed areas. Do not enter areas posted as “Closed to Public Access.”

Live pythons may not be removed from these areas. However, python skins or meat may be kept and/or sold. PLEASE NOTE: Burmese pythons from Everglades National Park have been found to have very high levels of mercury; therefore, meat from pythons harvested in Florida may not be recommended for human consumption.