Walk, hike or bicycle along the Loop Road and you may spot a gopher tortoise or its burrow near the road’s edge. Woodpeckers, including the federally endangered red-cockaded woodpecker, are commonly spotted in the pine flatwoods. Look aloft for swallow-tailed kites and in the prairies, fields, and along marsh edges for sandhill cranes. Fall wildflowers attract numerous butterflies.

Numerous shady hammocks provide a welcome respite from the sun and a quiet observer may see white-tailed deer or wild turkeys. The hammocks and creek edges are ideal spots to look for migratory birds in the spring and fall. 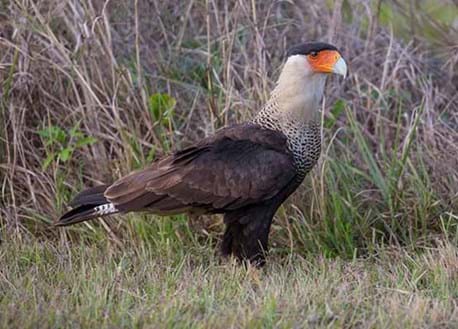