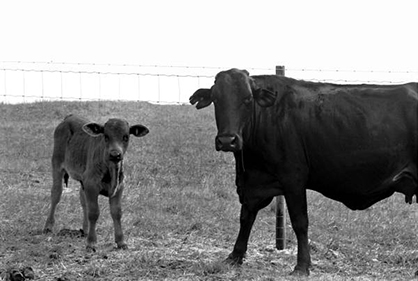 Prior to European settlement, the landscape of Florida was settled and used by a variety of aboriginal peoples whose culture relied mainly on hunting, fishing and subsistence agriculture. Though some land alteration occurred, only minor alteration of the landscape is thought to have taken place until the advent of European settlement beginning with the Spanish occupation of Florida in the sixteenth century. Along with more advanced agricultural practices, the Spanish and other settlers brought livestock, primarily cattle and hogs, to Florida. This began an era of broad use of the landscape for agriculture.

Rangeland cattle grazing and other agricultural practices began to be utilized in a more systematic way from the sixteenth through the twentieth century. This began an era of increased alteration of the natural landscape. However, it was not until the nineteenth and twentieth century that major settlement and more extensive alteration of the landscape in the area began with the widespread use of agriculture and associated development.

In 2004, the 960-acre property was purchased by Manatee County and established as a gopher tortoise mitigation park through the Florida Fish and Wildlife Conservation Commission's Mitigation Park Program. The now-defunct Mitigation Park Program was established in 1998 as an off-site alternative to on-site protection for rare species impacted by development. When developers eliminated habitat for an endangered or threatened species, they paid fees that were used to buy and manage high quality habitat elsewhere. Prior to its purchase by the state, Moody Branch was used for cattle grazing and farming. Most of this activity was concentrated in the northern part of the property, leaving native plant communities mostly intact elsewhere on the site.