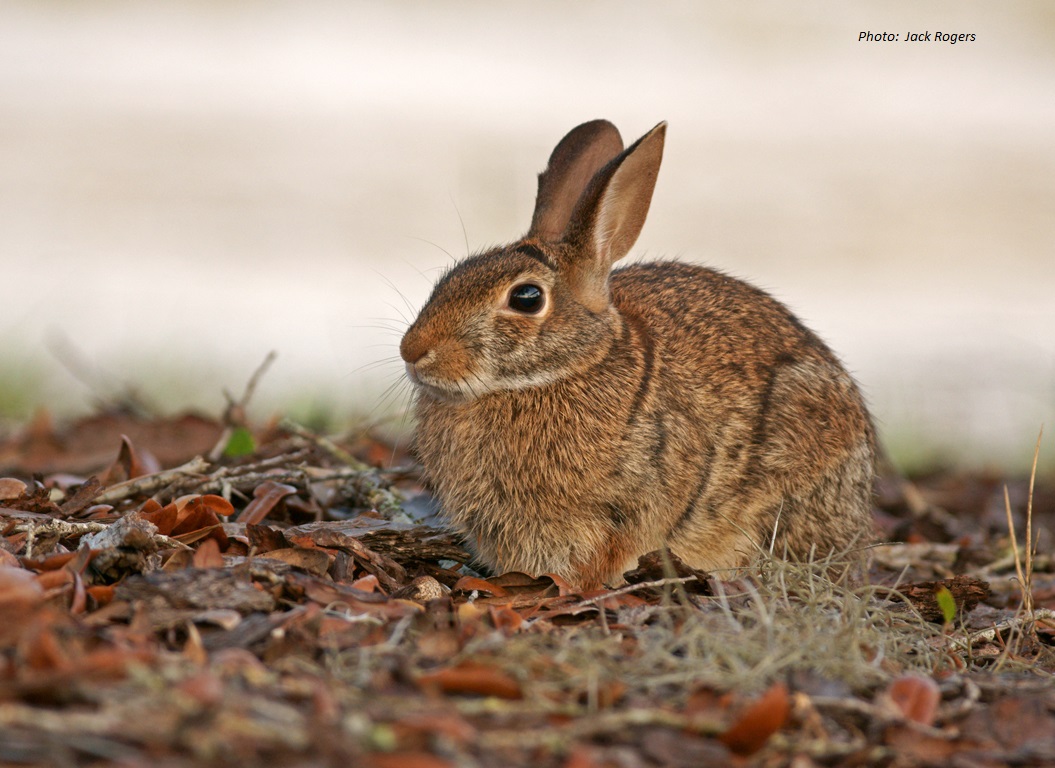 The common loon, with its exquisite breeding plumage and yodel-like call, has come to symbolize wilderness and northern lakes to many people. But once the breeding season ends in Alaska, Canada and the northern U.S., loons head south to winter along the Atlantic and Gulf coasts and in some large lakes. Thousand of loons dot the bays and open oceans surrounding Florida and are a very visible part of the winter coastal landscape.

A quick glance at a field guide entry on the common loon shows that the bold black and white breeding plumage observed in northern birds is replaced by drabber hues when the birds migrate south. While in Florida, both male and female loons have a white underside and a gray-brown head, neck and back. In late spring, a few birds acquire breeding plumage prior to their migration north.

Common loons are heavy-bodied birds that sit low in the water. They are known as the great northern diver by British birders and for good reason. They dip their heads below the surface to visually locate prey and then power through the water with large webbed feet. Streamlined and efficient underwater swimmers, loons can quickly move in on small fish, crabs and crayfish, usually swallowing them while still submerged. Most dives are shallow and last less than a minute, but loons are capable of deep dives lasting more than five minutes. Loons are adapted to life on the water; their legs are located so far back on their bodies that they cannot walk on land. Instead, they use their legs to push themselves along on their bellies.

The loon call, described as a haunting laugh, is commonly heard during the breeding season. Loons are mostly quiet during the winter in Florida, though they occasionally call in late morning or early evening just before spring migration.

In the north, loons are vulnerable to mercury contamination in acid lakes, while oil spills in coastal waters may affect the wintering birds. Habitat loss, human disturbance and mortality related to lead poisoning and commercial fish nets can also stress the population.