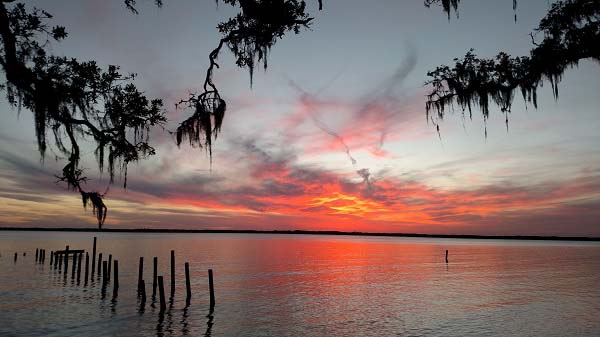 Escribano Point has been utilized by humans for centuries, dating to as early as the Weeden Island Period (450-1000 A.D.).  Evidence suggests that native inhabitants remained in the area as late as the 19th century, but exact dates are unknown.  Records from the Division of Historical Resources show that the area that is now Escribano Point Wildlife Management Area (EPWMA) once contained a significant Native American population and at least one village.  In addition to being significant to native inhabitants, EPWMA also played a part in the regions naval stores industry, especially turpentine.  While nothing remains of the industry in the area, historical records indicate that several “towns” existed within the current boundaries to support turpentine operations.  Local lore is that the largest of the towns even contained a commissary and dance hall (Bingham 1991). While much of the history for the area has been lost through the years, enough remains to ascertain that the area has a long, colorful, and significant history.