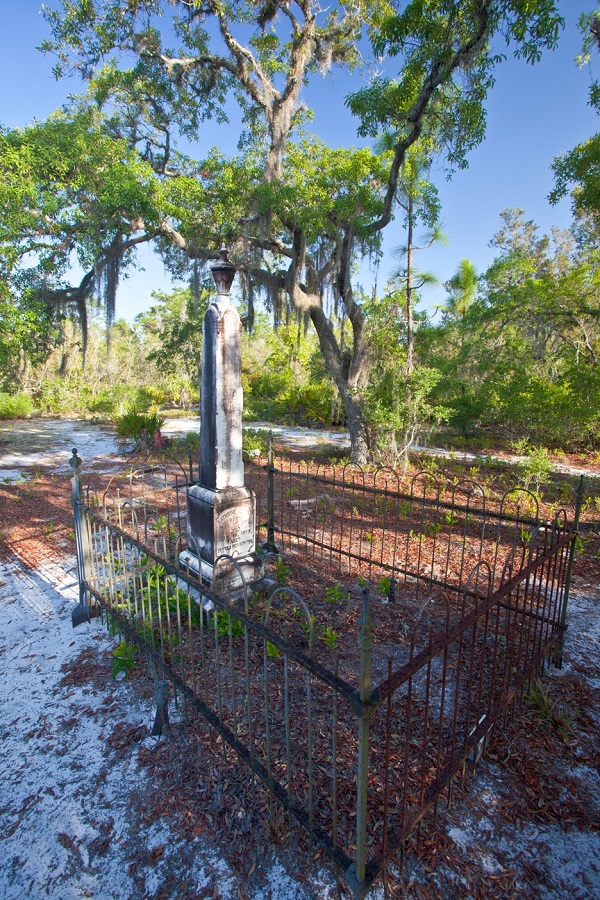 For thousands of years, Native Americans hunted, fished and lived in this part of Florida, enjoying the natural productivity of the rivers and surrounding lands. European settlement, beginning with the Spanish occupation of Florida in the 16thcentury, brought advanced agricultural practices that included the introduction of livestock, primarily cattle and hogs, to Florida.

From the 16th through the 20th century, rangeland cattle grazing, exploitation of the timber resources and other agricultural practices became more widespread, increasing the alteration of the natural landscape and attracting settlers.

One of the original settlers, George W. Hopkins, purchased approximately 104,000 acres in 1902. The wildlife management area represents a portion of the Hopkins’ original tract. Construction of the Union Cypress Railroad began in 1902, followed by the development of a timber company of the same name. Timber harvesting in the Bull Creek and Jane Green Swamp areas took place from 1912 to 1928.

The Crabgrass Creek Cemetery is located in the north central portion of the WMA.  The origins of this cemetery date back to the late-nineteenth century. The cemetery is still utilized today.

The WMA is named for Hershey A. “Herky” Huffman, a native Floridian, avid outdoorsman and a staunch advocate for hunting and fishing, youth conservation and recreational access to public lands. Huffman served on the Florida Fish and Wildlife Conservation Commission for more than seven years, including a term as chairman in 2005. Huffman died in 2011.