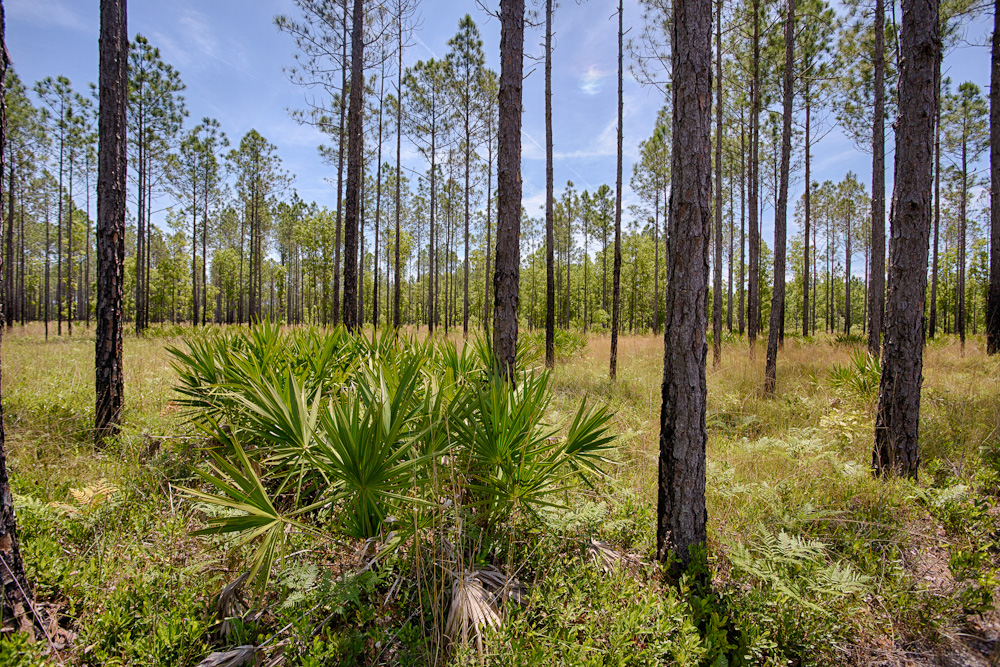 During the 1950s, the area now called Branan Field was used as timberland.  Aerial photographs during that period show no sign of homes or other buildings, although these photos do show the nearby runways of the Cecil Field Naval Air Station. An east-west drainage ditch cuts across the area, and a one-acre borrow pit dating from the mid-1980s is just south of the main entrance.

In 1978 Gulfstream Properties—the owners of the tract—designated the area as a hunting preserve.  In the mid-1980s, they planted the property with slash pine at typical commercial stocking rates and used it as timberland and grazing land.

In February, 1988, the Trust for Public Land, the Florida Defenders of the Environment, the Northeast Regional Planning Council and the (then) Florida Game and Freshwater Fish Commission signed a memorandum of agreement that established the Mitigation Park Program for the Northeast Region of Florida. This agreement allowed land developers in the Northeast Region to purchase mitigation credits from Branan Field Mitigation Park (now known as Branan Field Wildlife and Environmental Area) to offset impacts to the gopher tortoise and other listed species on other properties being developed. For this reason, management activities at Branan Field emphasize the maintenance and restoration of optimal habitat conditions for the gopher tortoise and other upland species such as the southern fox squirrel.