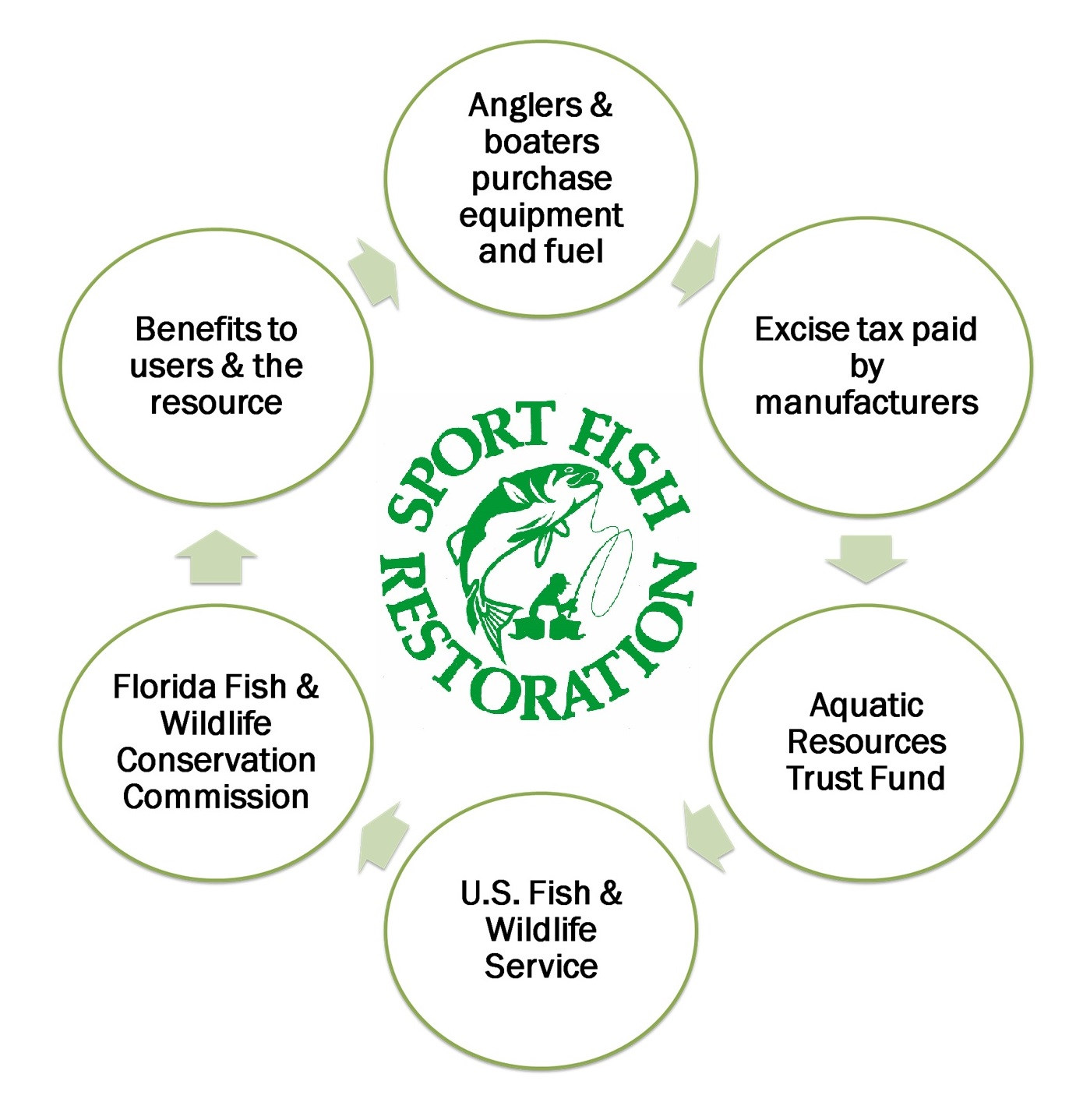 Do you buy fishing gear? Fuel up your boat? Purchase a fishing license? Every time you do, you help improve your fishing experience by supporting the Sport Fish Restoration Program (SFR).

SFR is a national program managed by the U.S. Fish and Wildlife Service that collects revenue from purchases of fishing-related items such as motorboat fuels and fishing gear and creates recreational sport fishing enhancement projects throughout the nation.

Each state’s share is based 60% on its number of paid licensed anglers and 40% on its land and water area.

Florida receives about $12 million annually which supports fresh and saltwater fisheries programs as well as improves boating opportunities. Projects are funded 75% by Sport Fish Restoration funds and 25% by state funds derived from recreational fishing license fees. Over the years, this act has provided nearly $8.3 billion to states. 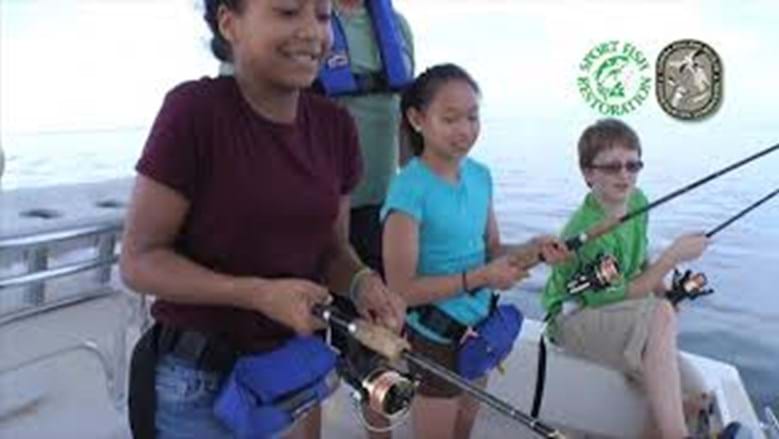 Thank you for your contributions to Sport Fish Restoration

America's fish populations had been declining for more than a century. In 1871, Congress began to recognize the problem and took steps to encourage wildlife agencies to implement new management techniques.

These funds are transferred to the U.S. Fish and Wildlife Service, which, in turn, distributes them to states for recreational sport fishing projects. States receive a proportional share based on the amount of land and water area in the state (40%) and the number of paid recreational fishing license holders (60%).

SFR funds had become inadequate. Senator Wallop of Wyoming and Representative Breaux of Louisiana sponsored the Wallop-Breaux Amendment, extending the tax to tackle boxes, sonar fish finders, motorboat fuels, electric motors, and other equipment not included in the earlier laws.

The Wallop-Breaux Amendment requires 15 percent of all restoration money be spent on public boating access and requires coastal states to fund marine recreational fisheries projects proportionate to the ratio of resident freshwater to saltwater anglers.

As of 2019, the saltwater share of Florida’s $12.8 m apportionment is $6.1 m, the freshwater share is $4.8 m and $1.9 m is dedicated to public boating access projects, as determined by the national survey of fishing, hunting and boating (conducted every five years). Because of the Sport Fish Restoration Program, the FWC is able to deliver science-based management and conservation of Florida’s fish and wildlife species and their habitats as well as provide the public ample recreational opportunities throughout the state.