What's In an Age? 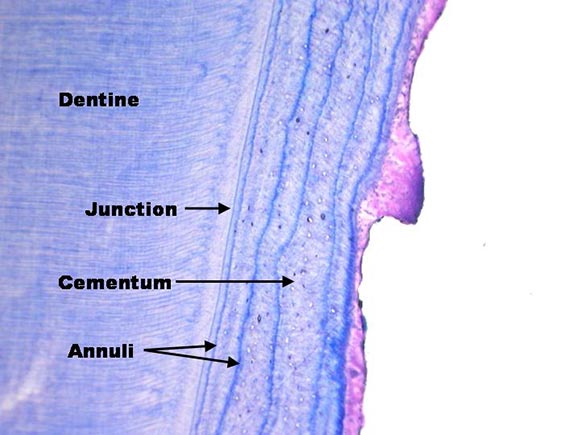 Unlike most animals, we can tell exactly how old bears are. Bears can be aged by removing and sectioning a small premolar tooth near their canine teeth. Just like a tree has growth rings for each year of life, rings show up in the cross section of the tooth. Because bears den each year, there is a period of time where lack of food creates ring. Over the years, enamel coats each ring so that when you look at a section of bear tooth under a scope, you see a ring for each year the bear has been alive.

While we can tell the age of individual bears, determining the average life-span for wild black bears is very difficult. Many bear die in the wild that are not examined and aged by biologists. We can only report on the ages of bears we have documented over the years.

In captivity, black bears have been known to live into their 30's. Because adult black bears have no predators aside humans and other bears, they tend to live longer than most other wild animals.

In Florida, a large contributor to black bear mortality is collisions with vehicles. In an average year, over 200 bears are killed on Florida roads.

Cubs: Approximately 25-50% of all cubs die before they are one year old. Natural causes of death include drowning, den cave-ins, hypothermia due to flooded dens, starvation, or infections from injuries.

Two of the biggest threats are other bears (who see the cubs as an easy meal) and being hit by vehicles.

Juveniles: Yearlings will establish their own home range once they disperse from their mother. Yearlings are susceptible to high mortality rates as a result of starvation, predation by other bears, and vehicle collisions. About a quarter will die before they turn two years old.

Young, independent females usually establish a home range close to their mother. About 20% die before reaching adulthood (about 4 years old).

Juvenile males travel farther in search of a new home range. The traveling needed to forage and find den sites in new, unfamiliar areas increases mortality risks, and approximately 46% of males will die before reaching adulthood. 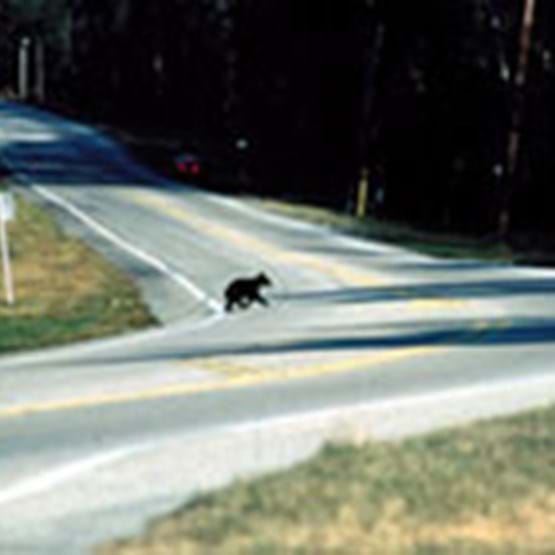 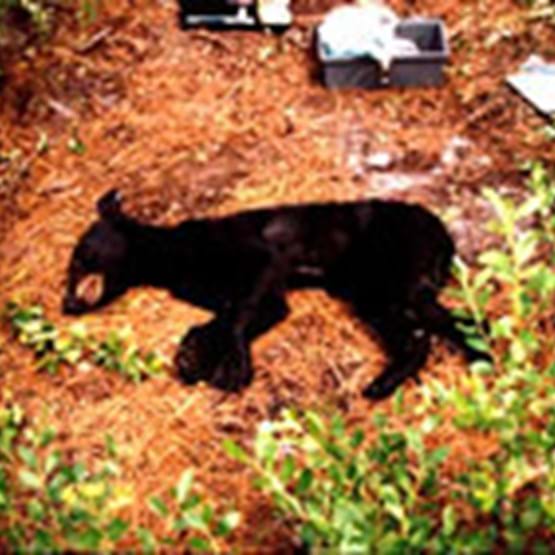 Adults: Once fully grown, black bears have no predators besides humans and other bears. Main causes of mortality are vehicle collisions, starvation, and poaching. 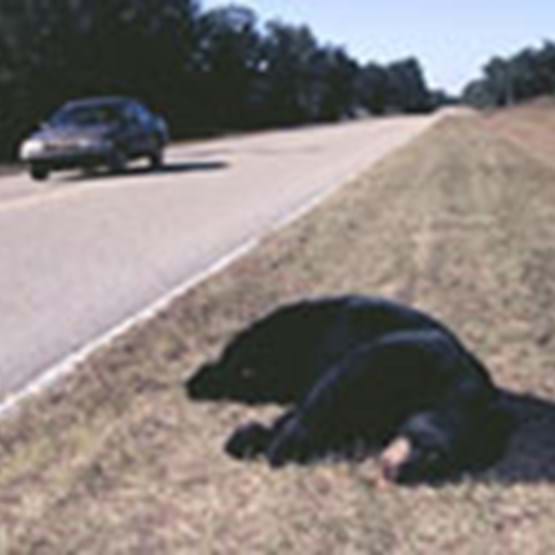 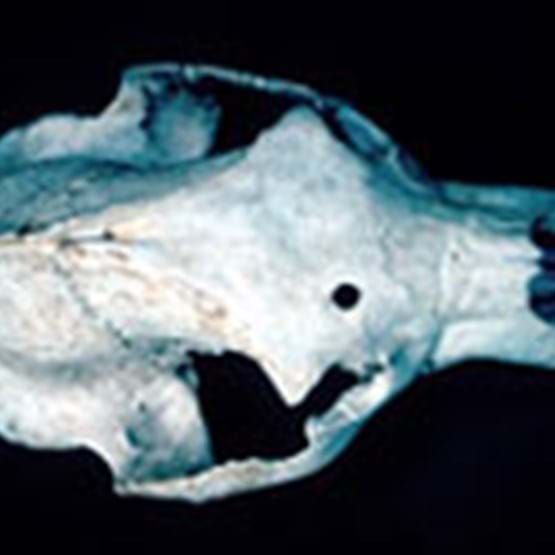 Hunting:
FWC initiated its first regulated hunting season for bears in 1936.  After population assessments indicated a decline in bear numbers, bear hunting was closed throughout most of Florida in 1971.  Apalachicola National Forest, Osceola National Forest, and Baker and Columbia counties maintained hunting seasons for bears until 1994.  Between 1981 and 1994, an average of 46 bears were killed each year during the legal bear hunting season.  View a timeline that includes hunting regulations and other state management activities regarding the Florida black bear . In June 2015, the FWC Commissioners approved a limited bear hunt to take place in October 2015 in four of the seven BMUs. As outlined in the article by FWC Director Nick Wiley, the hunt is a tool being used to stabilize bear subpopulation numbers. A total of 304 bears were taken during the hunt. To learn more about the full details of the hunt, please review the summary document  and spreadsheet  of all data collected on harvested bears.

Disease and Parasites:
Little information is available on the diseases and parasites of wild black bears. Research shows that, while bears host external parasites (ticks and mites) and several types of internal parasites (helminths, nematodes, trematodes, and acanthocephalams); they are not believed to cause any significant health problems to bears. Bears have been documented to carry mange, however, it is not prevalent or believed to be a significant cause of mortality.