The black bear population has come back from just several hundred bears in the 1970s to over 4,000 today and is one of Florida’s most successful conservation efforts. 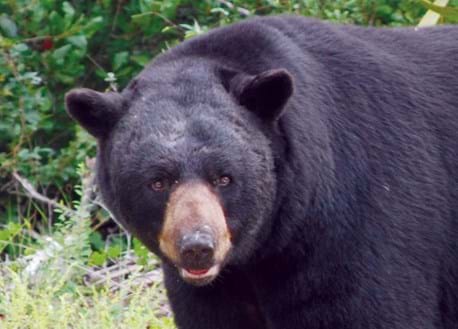 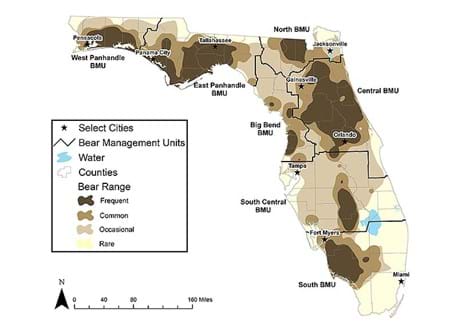 In December 2019, FWC Commissioners approved an updated Florida Black Bear Management Plan, which guides how Florida should manage bears over the next 10 years. Plan objectives are statewide and at the Bear Management Units (BMU) level, which are  seven geographically distinct areas where bear subpopulations occur in Florida.

The 2019 plan reviews population management options, including regulated hunting, which was determined to be an important option that could be considered in the future.

All about Florida Black Bears