Between 2001 and 2007, the legislature appropriated $200,000 annually to support research to explore possible solutions regarding the problem of manatee/boat interactions.  Several requests for proposals were done and funds were subsequently awarded to the selected projects. Funding was discontinued after 2007, however the research conducted under this program resulted in several reports and publications that furthered research related to manatee sensory systems and mitigating the boat interaction issue. 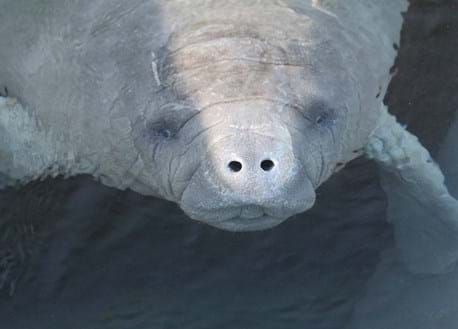