Recreational fishers age 16 and older (including those normally exempt from needing a license) are required to complete an online, no-cost recreational blue and stone crab trap registration before using blue or stone crab traps.

This no-cost registration will allow FWC to collect important information about these recreational fisheries needed for future stock assessments and management decisions. 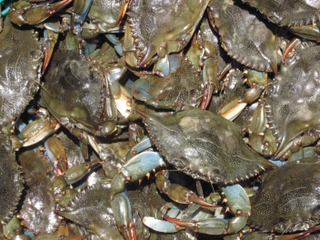 Legal Gear: blue crab trap (max. 5 per person), dip or landing net, drop net, fold up trap with a volume of no more than one cubic foot, hook and line, push scrape, trotline 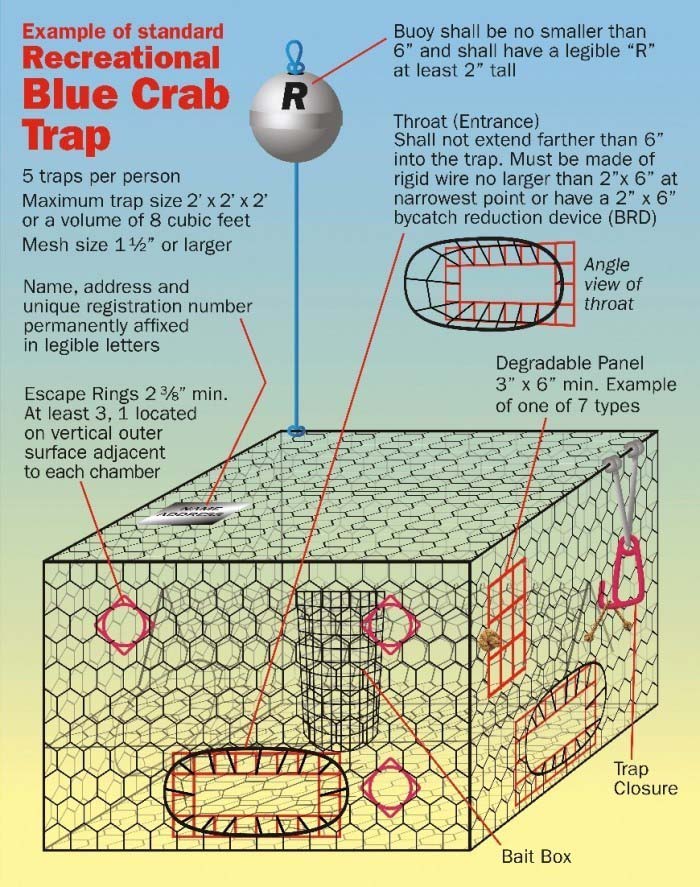 Sept. 20 - Oct. 4 closed to traps in Gulf state waters beyond 3 miles and in federal waters.

In an effort to identify and retrieve lost and abandoned blue crab traps from Florida, the FWC has established regional blue crab trap closures. These six regional closures last up to 10 days and prohibit recreational and commercial harvest of blue crabs with traps in these areas. The closures alternate coasts every year with closures on the east coast of Florida occurring during the even numbered years and closures on the west coast occurring on the odd years.

These closed seasons only apply to standard blue crab traps. The harvest of blue crabs by other gear, such as dip nets and fold-up traps, is permitted during the closures. Traps that are attached to private property such as a dock are not included in the closures. 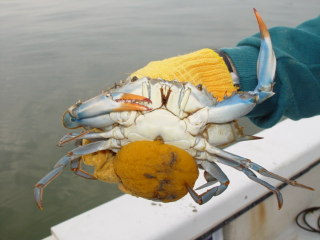 Can female blue crabs be harvested?

Female blue crabs may be harvested lawfully if they are not bearing eggs. Although it is lawful to keep non-egg bearing female blue crabs, it is a conservation practice to release them unharmed. There has been evidence that the females support the population of the species. Male crabs are capable of mating several times, but females are only able to mate once, after they mature.