What are Manatee Protection Rules? 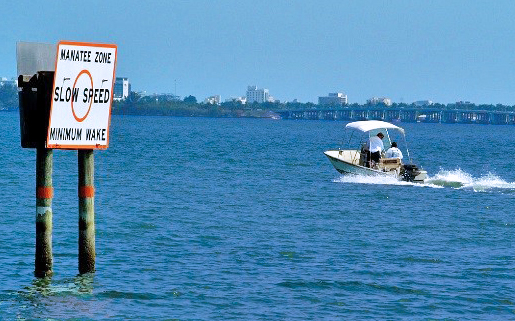 Manatee protection rules are rules that are established by FWC to restrict the speed and operation of vessels where necessary to protect manatees from harmful collisions with vessels and from harassment. In areas that are especially important to manatees, the rules can prohibit or limit entry into an area as well as restrict what activities can be performed in the area. FWC is authorized to adopt these rules by the Manatee Sanctuary Act, 379.2431(2), Florida Statutes (FS). The rules appear in Chapter 68C-22 of the Florida Administrative Code (FAC). Click here for maps of these areas.

How are Manatee Protection Rules Established? 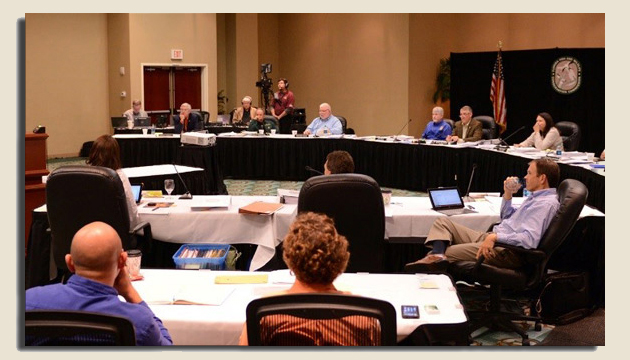 FWC's manatee protection rule making process is described in Rule 68C-22.001, FAC. The process is started when the FWC evaluates all available information and determines that a new or amended rule may be warranted.

Note: The initial step of identifying an area to be evaluated can be undertaken internally by FWC or can be done by someone outside of FWC by submitting a request. The December 2007 Manatee Management Plan describes the factors FWC considers when prioritizing areas to be reviewed.

Many different factors are considered when the need for a rule is evaluated. The most important factors are typically the amount and types of manatee use and boating use in the area in light of the available habitat and waterway characteristics (depth, visibility, width of the waterway, etc.).

Once FWC has decided that a new or amended rule may be needed, it must follow the rule making procedures required by the Administrative Procedures Act (Chapter 120, FS), the Manatee Sanctuary Act, and the Uniform Rules of Procedure related to rule making (28-103, FAC). These statutes and rules should be consulted for a detailed description of the process; however, the general process is as follows:

What kind of Permits are Available to Operate a Vessel in a Protected Area? 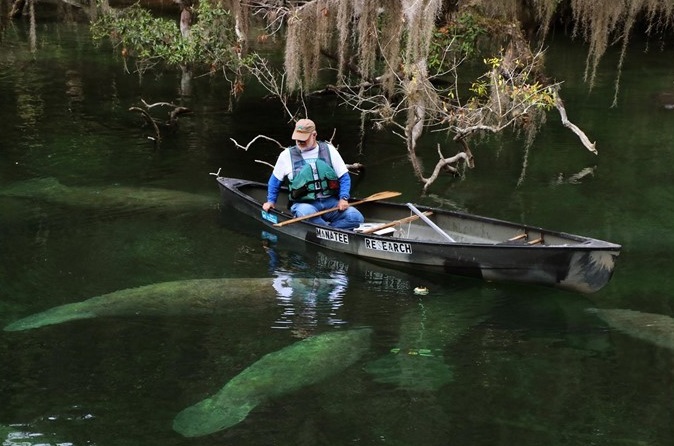 In some cases, permits are available to allow a person to operate a vessel at speeds greater than those allowed by a manatee protection rule or to enter an area where a rule prohibits or limits access. These permits, which are described in Rule 68C-22.003 of the Florida Administrative Code (F.A.C.), are available in some areas to people engaged in the activities described here: