Concerned Florida residents, business owners, and municipalities across the state have already taken steps to become BearWise and protect both people and bears. Here are a few of the first to do so:

The Wingfield North subdivision in Longwood, Florida was the site of a bear attack that left a resident severely injured in December 2013. The community responded by taking immediate steps to draft, implement, and enforce new Homeowner’s Association rules requiring all residents secure garbage from bears and in turn other wildlife. As a result of the new covenants, bear activity dropped within two months. Today, due to its proximity to the Wekiva River Basin, bears still travel through the neighborhood to other areas where attractants remain unsecured but are no longer lingering in the area. Wingfield North has made their covenants  available to other communities interested in becoming BearWise through the use of HOA actions. 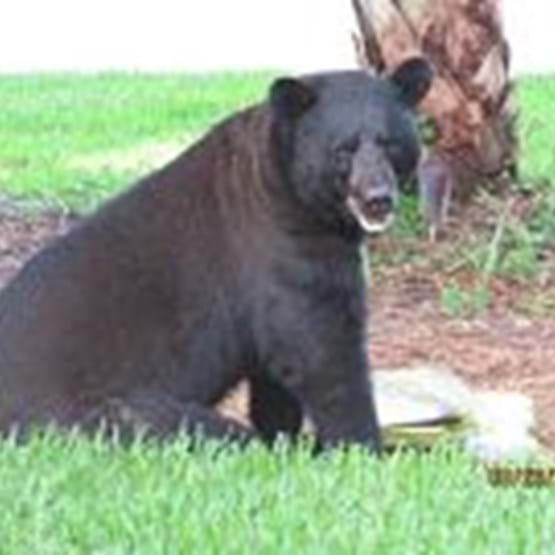 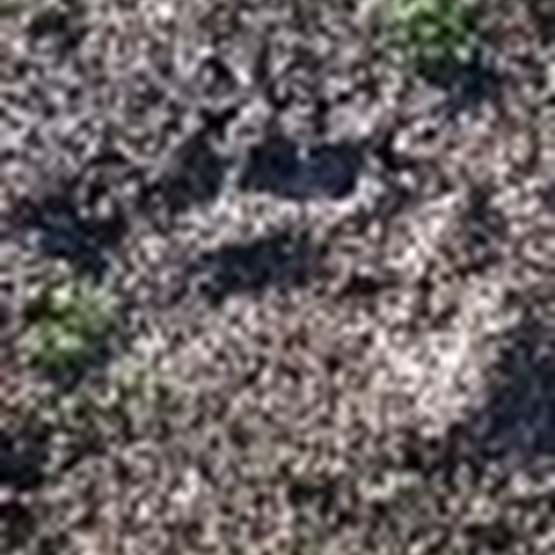 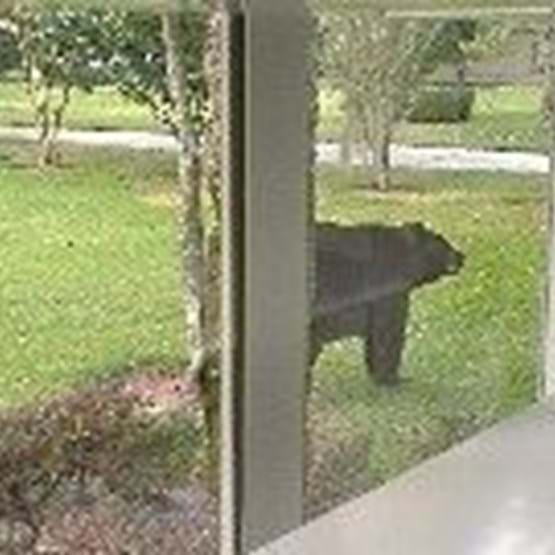 Hurlburt Air Field began experiencing elevated bear conflicts on base as the bear population recovered in the 2000s. To address this issue, Hurlburt staff purchased bear-resistant trash cans for all Base housing units. Additionally, incoming recruits are provided with training on proper use of the trash cans and educated about bears and bear attractants. Allowing bears access to garbage while living in base housing is a violation of housing rules and is strictly enforced. As a result of Hurlburt’s innovative efforts, human-bear conflict was reduced by 70% within one year. 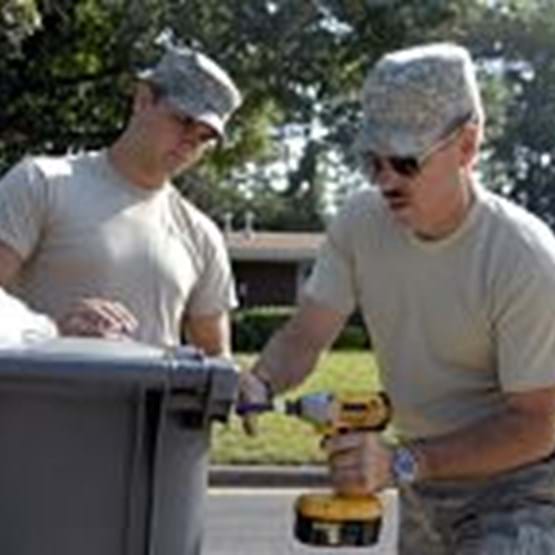 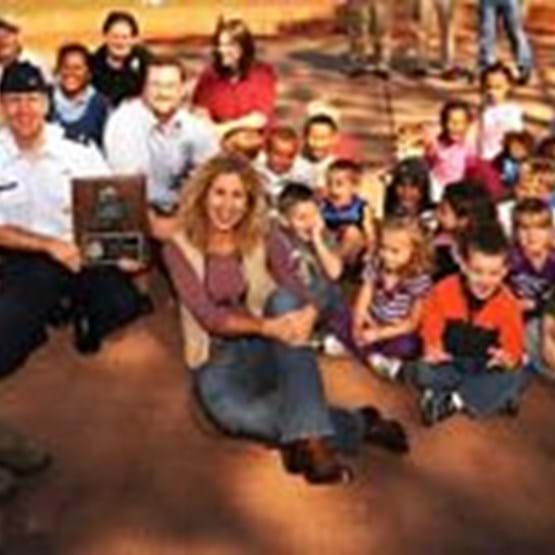 The City of Alligator Point collaborated with FWC to place bear-resistant trash cans at public beach access points in 2012. Many residents also employ modified curb side caddies and distribute the FWC rental flyer to guests. These cans remain in place today, and contribute to maintaining the pristine seaside landscape of Alligator Point. 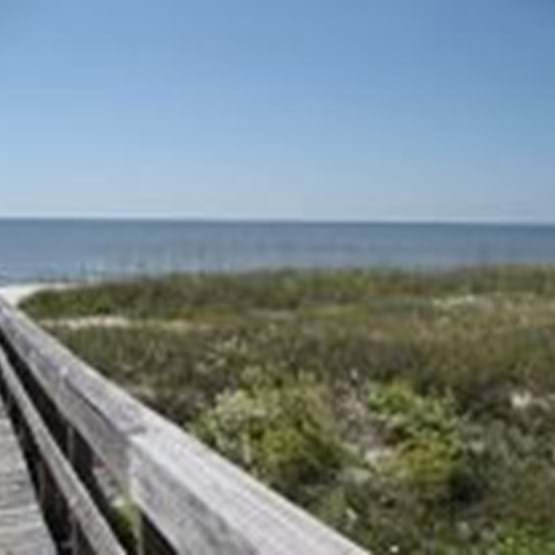 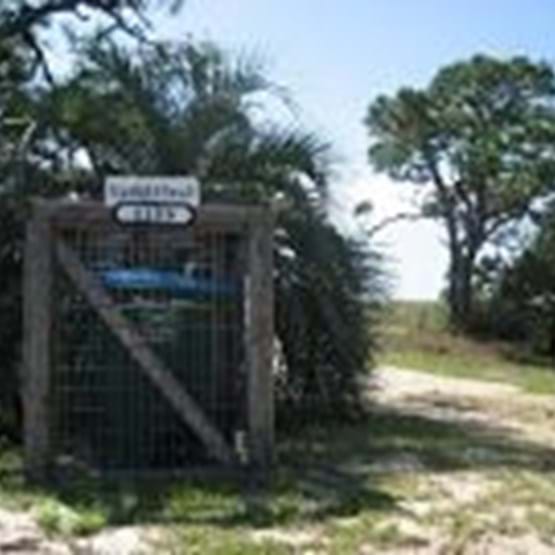 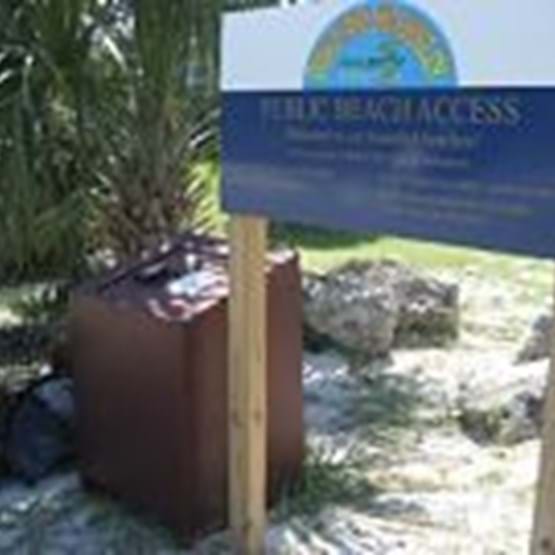 The City of Mexico Beach partnered with FWC to find a solution to increasing human-bear conflicts. The majority of these conflicts are at business or apartment complex dumpsters.  The Fish and Wildlife Foundation of Florida awarded the City of Mexico Beach $20,000, from the sales of Conserve Wildlife license plates, to assist in the cost of retrofitting city-owned dumpsters to be more bear resistant. The FWC began working with city officials to address this issue and tested the new dumpster lids in July 2015 at the Palms Apartment Complex. After determining the dumpster lids and the locking mechanism keep bears out, city officials plan to order dumpster lids for all 35 dumpsters in the City. The lids are designed to keep bears out of garbage, and also improve health and human safety by keeping neighborhoods clean and reducing the number of bear encounters resulting from continued access to garbage. 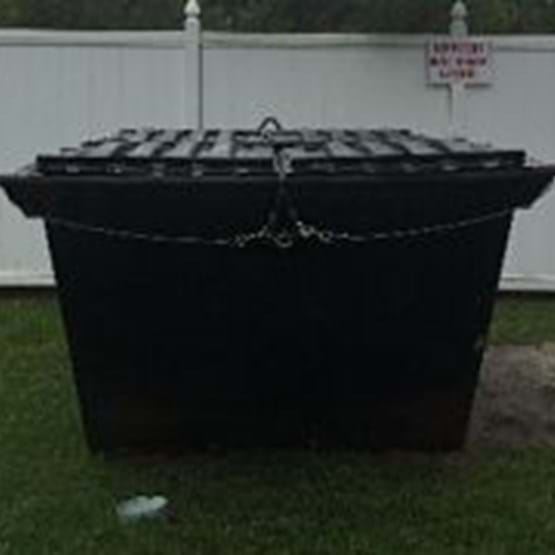 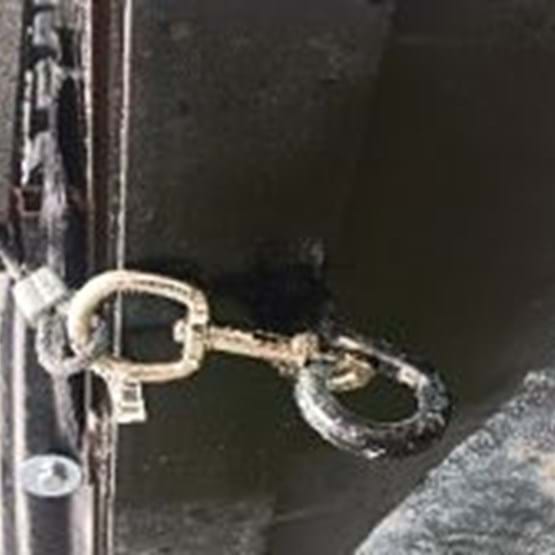