The law protects you…and the bears. 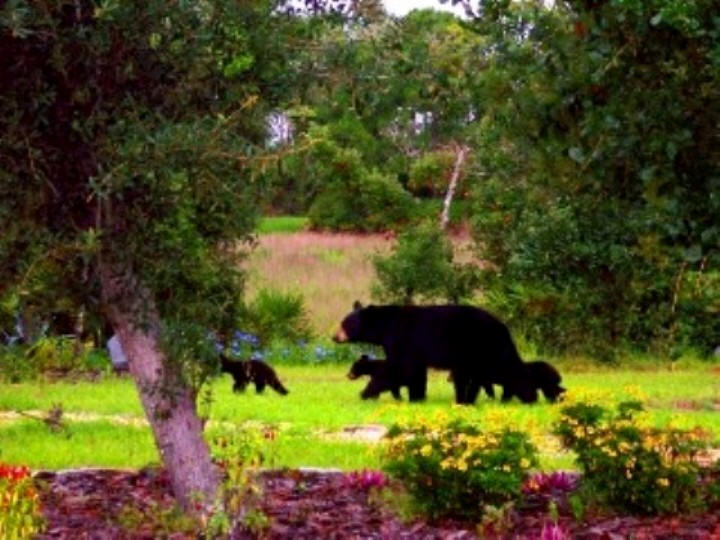 Regulations are an important tool in wildlife conservation.

The FWC bear management team believes the most important thing we can do to conserve Florida black bears is to prevent conflicts with people. Almost all conflicts come from the bear's search for food, and so to prevent this, additional regulations target the reasons why bears come into contact with people.

As a resident of bear country, you should know and follow these regulations - for your safety and for the bears' safety.

F.A.C. 68A-9.010: Black bears in Florida are not allowed to be taken as nuisance wildlife.

F.S. 379.3762: Black bears are considered Class I animals and therefore cannot be kept as personal pets.