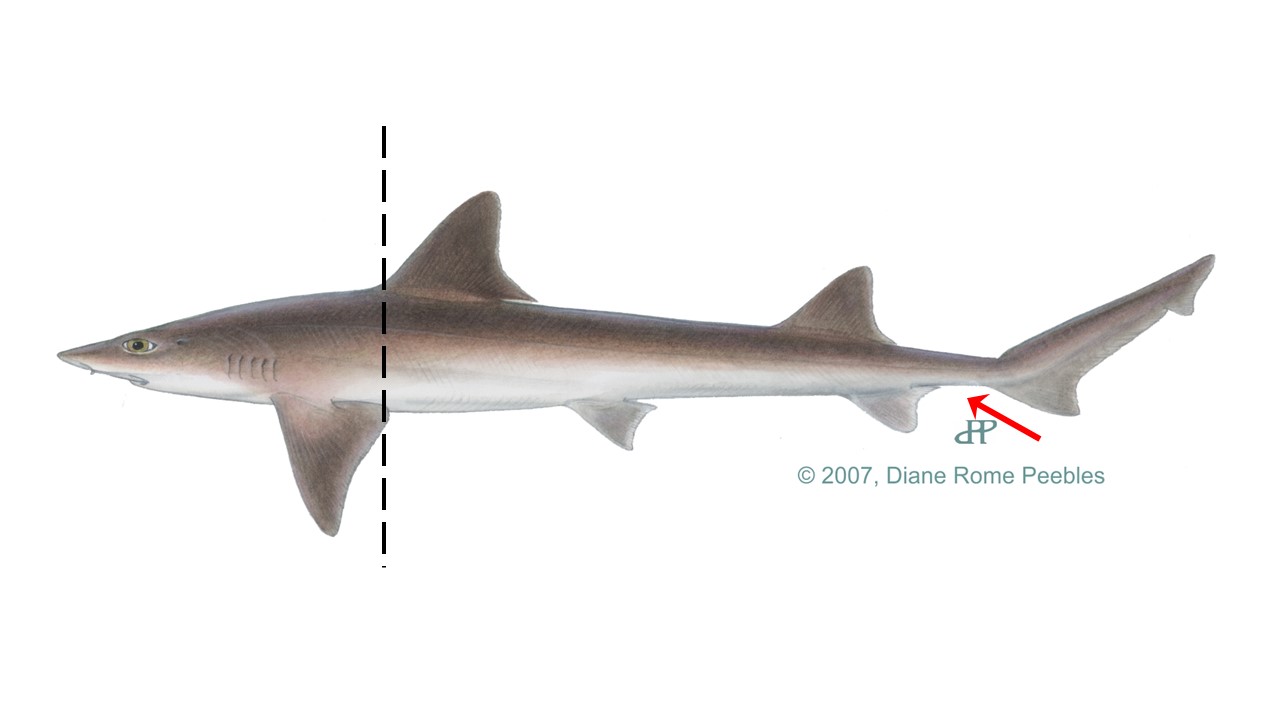 Maximum length 5 feet. Females mature at approximately 4-5 years and males reach maturity at 2-3 years (around 2-3 feet for both sexes) and are estimated to live up to 16+ years.

Primarily a demersal shark, commonly found in shallow bays, continental shelves, and near offshore banks.  Occasionally found in freshwater; although, it’s unlikely they can survive for extended periods of time in low salinities. Known to migrate seasonally into colder waters during spring and move into warmer waters in the fall.

Unlike most sharks, this species has rows of flat crushing plates, ideal for feeding on mollusks and crustaceans, but also preys on small bony fish and marine worms.

Mating occurs early to mid-summer and after approximately 10-11 months of gestation, females give birth to live young in shallow bays and estuaries. Broods range from 4-20. Size at birth about 13-15 inches.

Since there are multiple species that are similar and difficult to distinguish apart in the fishery, Florida has lumped these into a Mustelus complex. Constitutes only a small portion of the Florida coastal commercial shark fishery, as the bulk of this commercial fishery is landed along the mid-Atlantic coast where it’s targeted for their marketable flesh and hide. This hardy species also does well in captivity and is popular with aquariums. Considered harmless to humans due its small size and its grinding teeth.