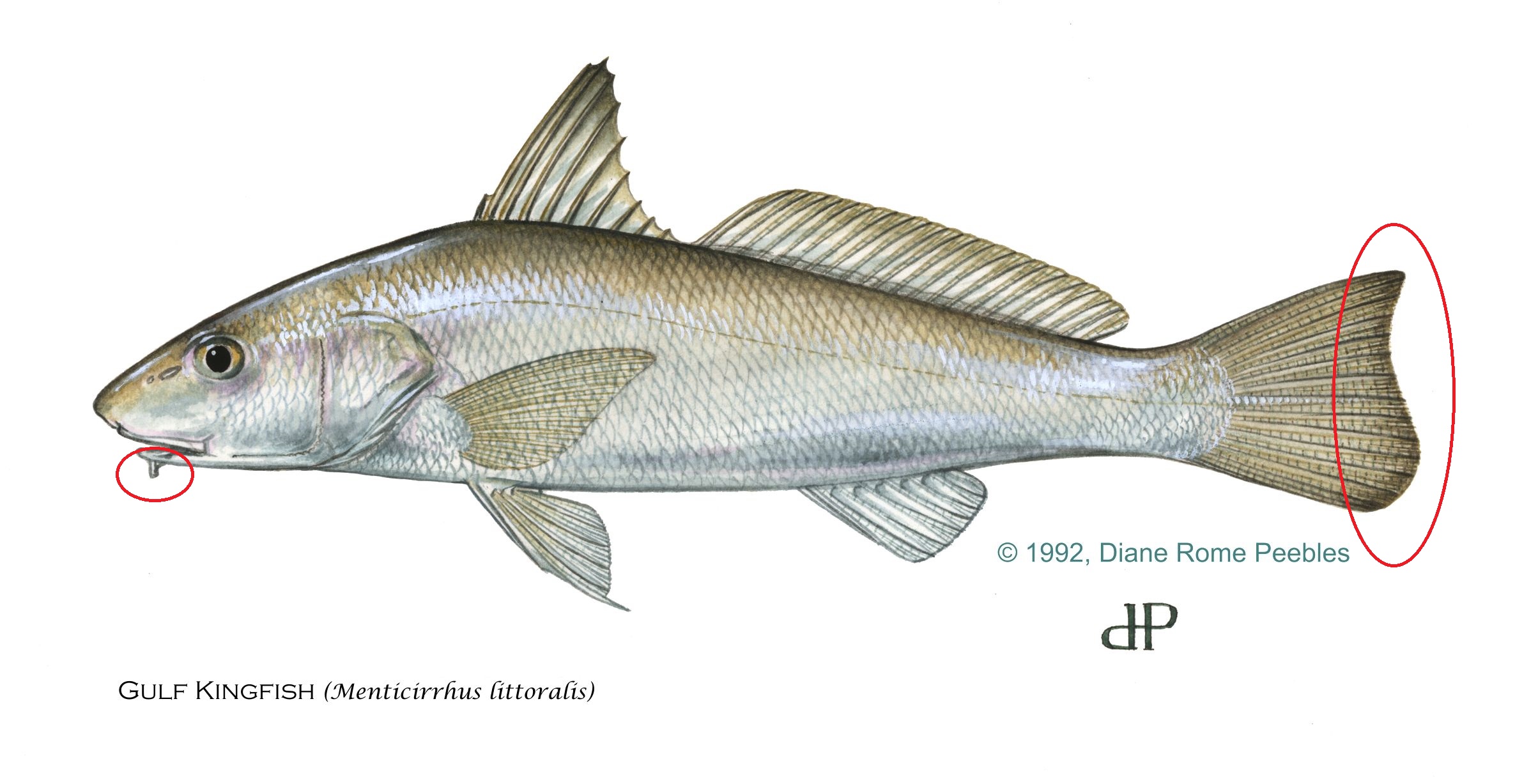 Thought to prefer high wave action areas such as sand bars where the crashing waves dislodge and suspend small crabs and other small crustaceans. Feeds on fishes and invertabrates.

Fishing Tips and Facts: Longevity is 4 to 6 years.