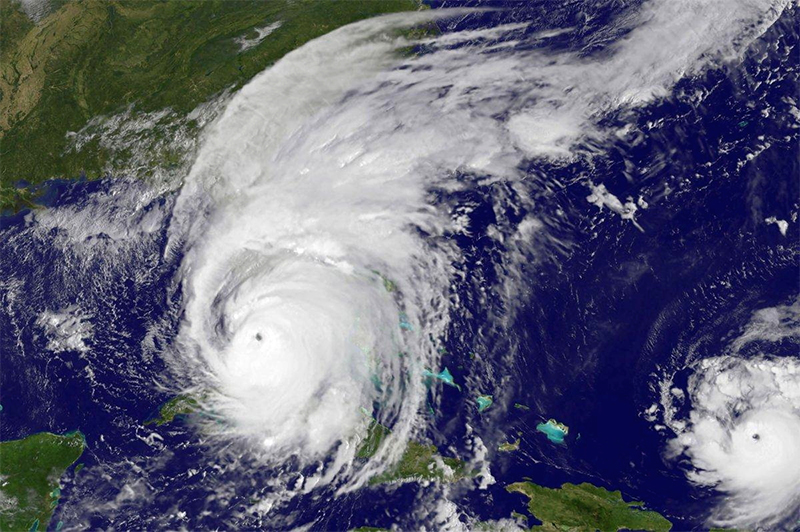 Pictures in the various news media make it clear that these immense storms can devastate the landmasses in their path, but it may be difficult to see how hurricanes and tropical storms could affect fish. Here are some reasons you may see fish kills following a major storm event:

Changes in salinities
Freshwater flooding from rain or saline storm surge may trap fish in an inappropriate salinity. If this happens rapidly and the fish have no escape, species that are intolerant to changes in salinity may die.

Low dissolved oxygen
Low dissolved oxygen is by far the most common cause of post-storm fish kills. When oxygen levels get too low, fish are unable to obtain the required amount of oxygen necessary for metabolism. Several factors may occur in concert to cause this condition:

Strandings due to flooding
Rising water may flood areas that normally do not contain water. After water levels recede, fish can become trapped if they are cut off from the connection to the main body of water. When the small ponds the fish have been trapped in dry up, the fish die.