Pools and Fluxes of Nutrients in Florida Bay Sediments 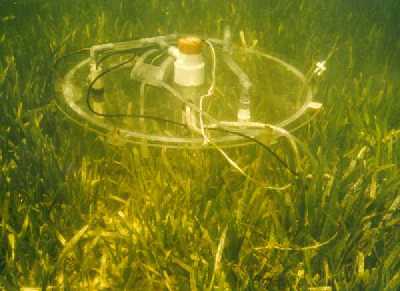 We have measured spatial and seasonal variation in Florida Bay sediment nutrient pools and fluxes. Spatial variation in total sediment porosity, grain size, and carbon, nitrogen, phosphorous, and silica concentrations, as well as dissolved and solid-phase forms of nitrogen and phosphorous and microalgal abundance, were measured at 24 sites across Florida Bay in July and August 1997 and again in January and February 1998.