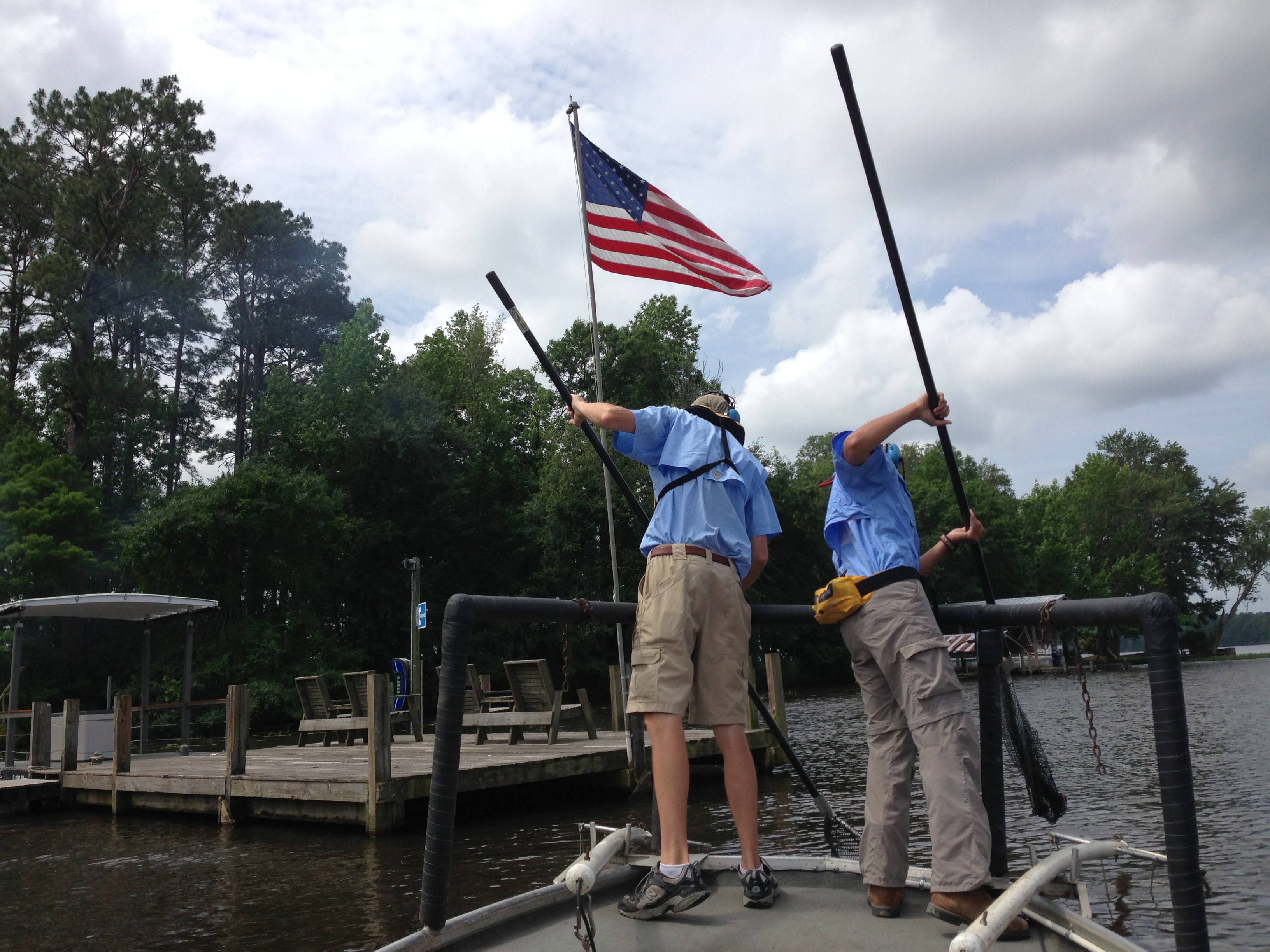 The Fish and Wildlife Research Institute (FWRI) Freshwater Fisheries Research section began a Long-Term Monitoring Project for Florida’s lakes in 2006, adding river systems in 2010. Researchers’ primary objective is to track freshwater fisheries trends over time, using standardized methods that insure the integrity of the data collected across the state. This information can then be used to assess the overall health of Florida freshwater fisheries, direct research efforts and make management decisions.

Each year, FWRI biologists collect data on the fish community, sport fisheries and aquatic habitat of more than 60 lakes and rivers statewide. They add the information to a large database where it is available for use in future studies or evaluations conducted by researchers and fisheries managers. As of 2014, the database contained nearly 1 million fish data observations, and the number will continue to grow as the project expands.

Biologists with FWRI, as well as other FWC divisions, use a variety of methods to sample freshwater fish communities. The type of equipment used depends on the target species, sampling location and habitat. Researchers commonly use the following types of equipment to collect fish in Florida’s lakes and rivers:

Using the above methods, biologists monitor and measure the following:

Although researchers have recorded variations from one year to the next, especially within individual lakes, most have remained relatively stable on a statewide level. For example, biologists sampling lakes with electrofishing from 2007 to 2010 found the average number of species for all water bodies consistently ranged from 18 to 21.

The long-term monitoring project is another opportunity for scientists to research, monitor and record the history of the freshwater fish communities that are valuable resources to the state of Florida. State, federal and academic personnel will use the data collected to develop management strategies and conduct related research as scientists produce a more complete picture of long-term trends.