The Southwest Region contains 12 counties – from Hernando on the north end down to Lee on the south end and east over to Polk and Highlands. These counties vary in population from densely populated urban areas, expansive inland rural areas, and very beautiful beaches which attract many visitors annually.  Encompassing 19 wildlife management areas and three small game hunting areas, the region also contains a vast Intracoastal Waterway system between the barrier islands and the coastal counties stretching along the beautiful beaches of the region. Along with numerous state parks (including Florida’s busiest state park – Honeymoon Island), preserves and water management district lands, there is the Port of Tampa, one of the busiest in the nation. 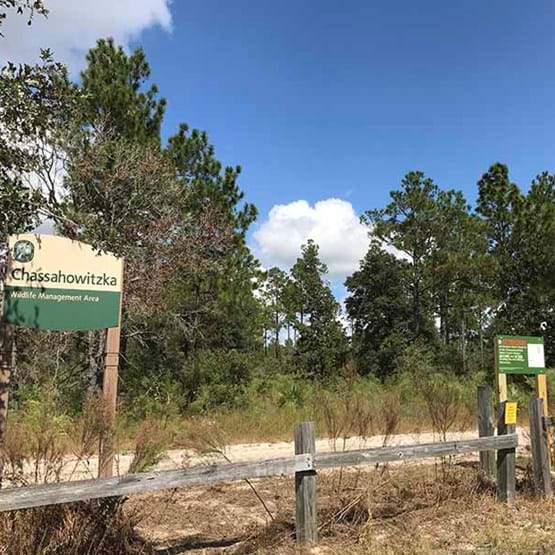 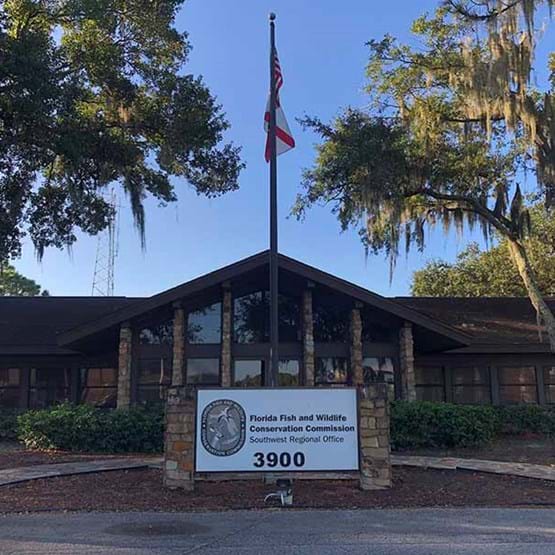 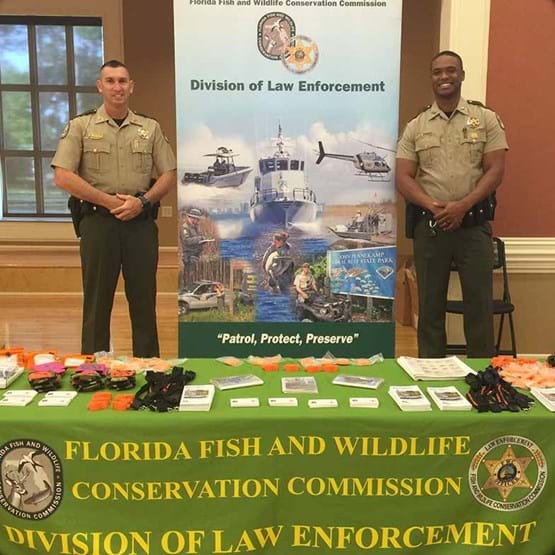 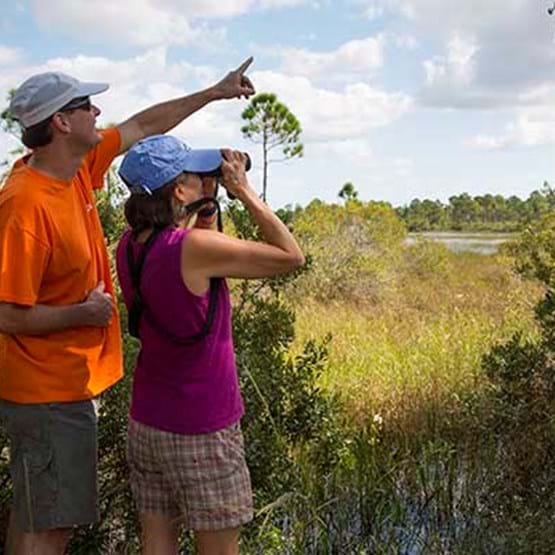