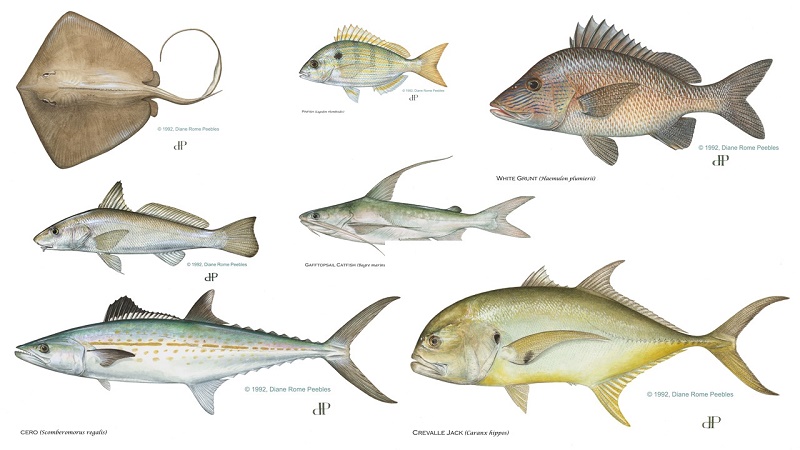 Of the thousands of fish species found in Florida waters, the vast majority have no specific regulations at all. These “unregulated” species include some very popular sport fish that are commonly caught by recreational anglers such as white grunt, gulf kingfish (whiting), gafftopsail catfish, ladyfish, cero mackerel,  bonito, pinfish and jack crevalle. The list also includes thousands of other species that are less frequently targeted but sometimes caught incidentally including spadefish, American eels, silver perch, croakers, hardhead catfish, cownose rays, some stingrays and many others.

The term “unregulated” can be misleading because standard recreational gear requirements still apply, and there is a default bag limit (below) established by Florida Statute for any species harvested by a recreational angler. Harvesting amounts that exceed the default recreational bag limit (which are defined as commercial quantities) and commercial sale of all unregulated species require a saltwater products license. 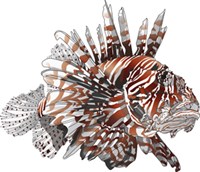