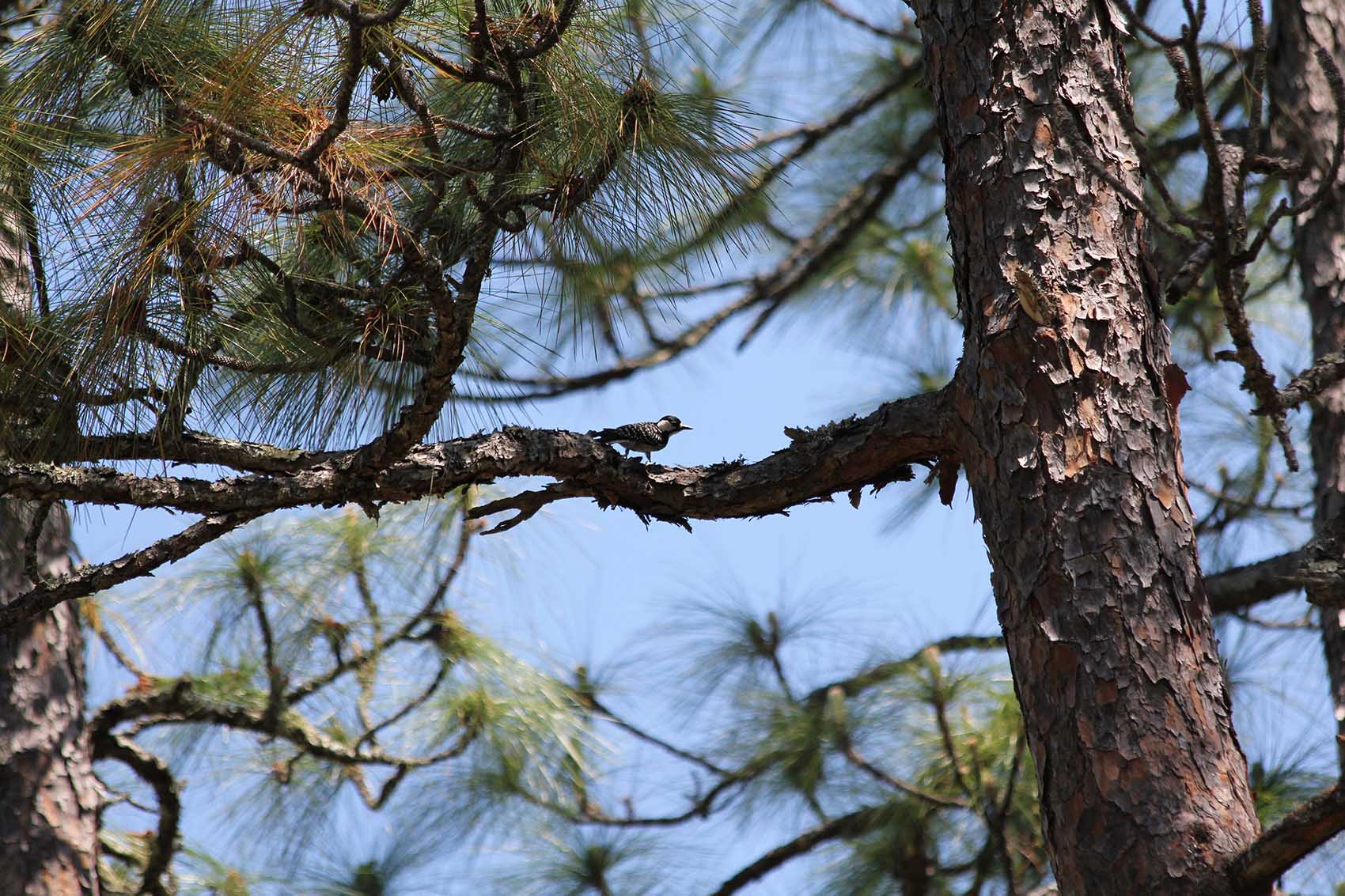 When was the RCW placed on Florida's imperiled species list?
The RCW was listed as either threatened or endangered by Florida's wildlife agency from 1974 through 2003. In 2003, the Florida Fish and Wildlife Conservation Commission reclassified the RCW as a "species of special concern," meaning it still is at high risk of extinction. In 2010, the Commission approved new rules for listing imperiled species and the RCW was listed as federally endangered in Florida.

When was the red-cockaded woodpecker placed on the federal Endangered Species List?
October 13, 1970.

Land management techniques to help in the red-cockaded woodpecker recovery include:

Besides private landowners, what is Florida doing for the species?
Florida has joined forces with the U.S. Fish and Wildlife Service and our neighboring states in forming partnerships with private landowners and creating Safe Harbor agreements to protect the federally endangered red-cockaded woodpecker.