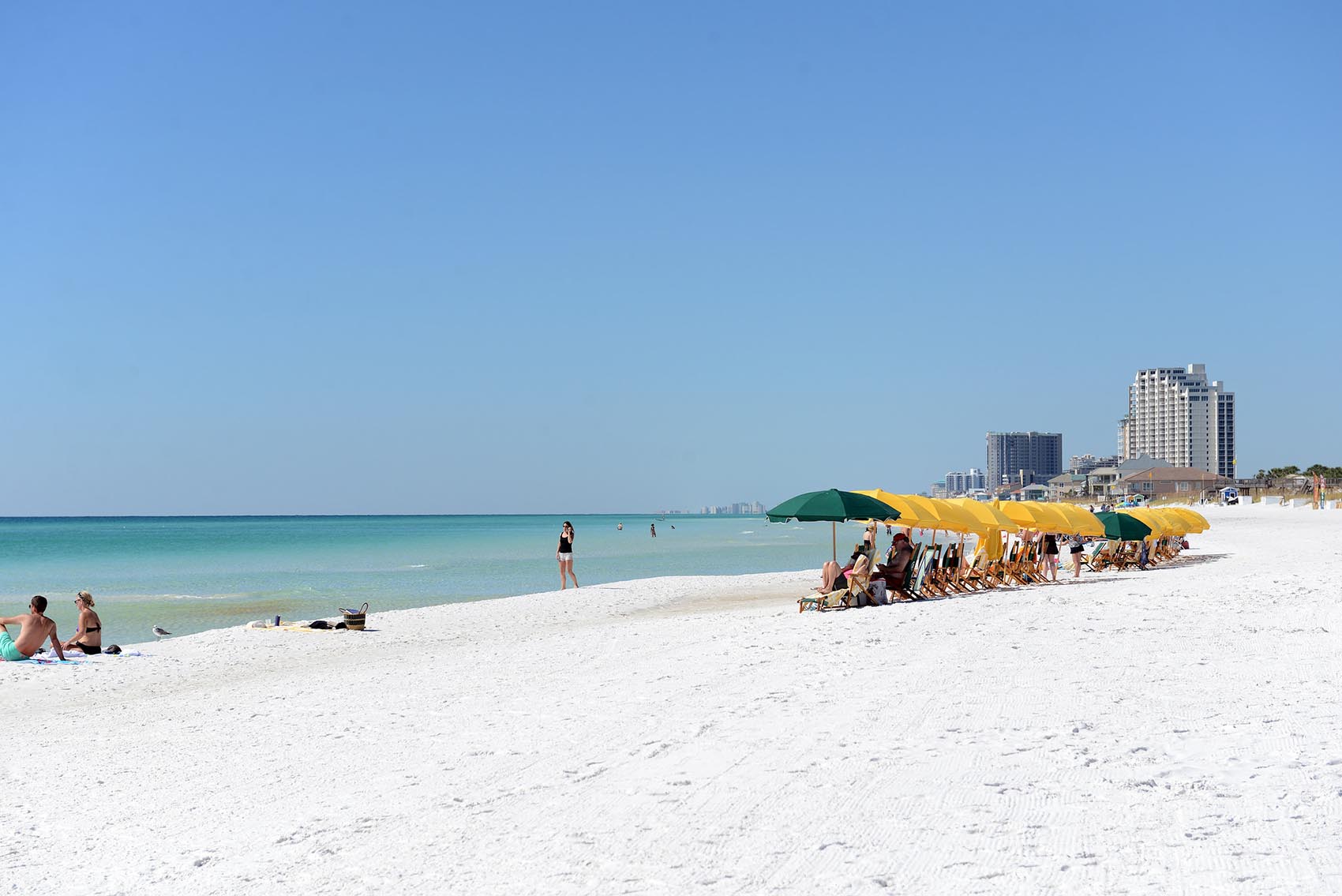 Florida's tidal shoreline is so enduring that some of the earth's most ancient creatures, sea turtles, have evolved to make their nests on our state's sandy beaches. In fact, more sea turtle species (five) nest in Florida than any place else on the planet.

Our shoreline also is ephemeral. Its nature is to shift, roll over and rebuild, in response to the rhythms of the seas. Development often occurs very close to the dunes that buffer the coast from storms, interrupting the natural cycle of erosion and rebuilding. The result is often an expensive cycle of beach renourishment and seawall construction. In fact, seawalls now extend along an estimated 14 to 20 percent of sandy beaches, eliminating vital wildlife habitat.

Nesting shorebirds, sea turtles, migrating manatees, fishes and the habitats they all depend on are increasingly pressured by a tide of beachgoers and boaters. Some human impacts can be managed, such as beach lighting. More permanent changes, such as coastal armoring, are more difficult to mitigate and result in a loss of nesting habitat. Add to this the effects of unpredictable natural events in coastal ecosystems, such as hurricanes or red tide. They can exacerbate impacts from human activities, resulting in economic and wildlife losses, including dead manatees, dolphins, sea turtles and millions of pounds of dead fish washed ashore.

But the greatest challenge by far for our gently sloping coasts may be the rate and magnitude of climate change. Although we cannot accurately predict how much sea level will rise, it will bring dramatic changes to Florida's coastal habitats, significantly affecting both the state's natural habitats, and its fish and wildlife populations.

The population of our coastal counties is predicted to double from 12.3 million to more than 26 million by 2060. Our challenge, then, is to balance the protection of our wondrous coastline even as ever more people come to live and work close to its edge.