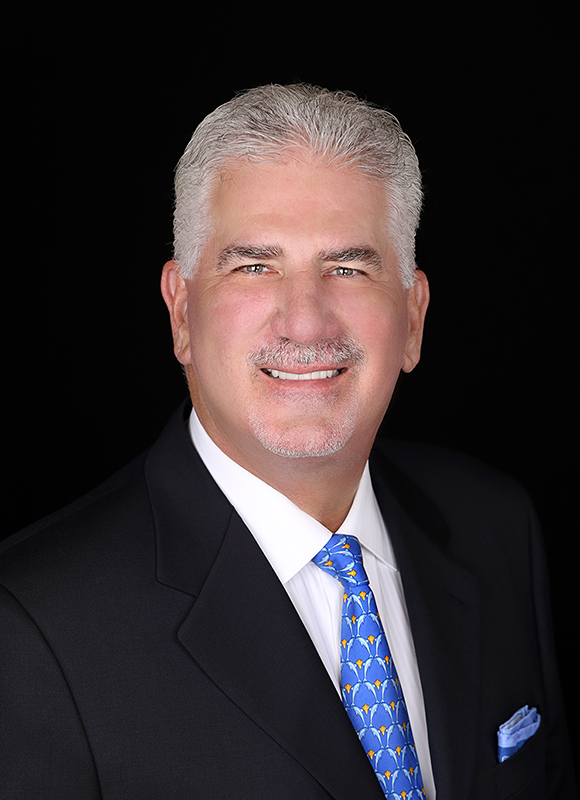 Rodney Barreto of Coral Gables was appointed to the Florida Fish and Wildlife Conservation Commission on July 19, 2019.

Barreto is the President & CEO of Barreto Group, Inc., a diversified company specializing in corporate and public affairs consulting, real estate investment and development. He also currently serves on the Guy Harvey Ocean Foundation, the Florida Highway Patrol Advisory Council and many other boards.

He previously served 10 years as an FWC Commissioner, during which time he served as Chairman for seven years. In recognition of his leadership, FWC established the “Rodney Barreto Award” which is given out annually to recognize the FWC Employee of the Year for outstanding achievements.

Barreto has been involved with the Super Bowls since 1989, chairing the Super Bowl Host Committee in 2007, 2010 and 2020. He raised more than $100-million dollars and in-kind contributions for the Super Bowls.

Prior to his career in public affairs and real estate, Barreto was a City of Miami police officer. He earned his Associate of Arts degree from Miami Dade Community College and his Bachelor of Arts degree in Professional Studies from Barry University.