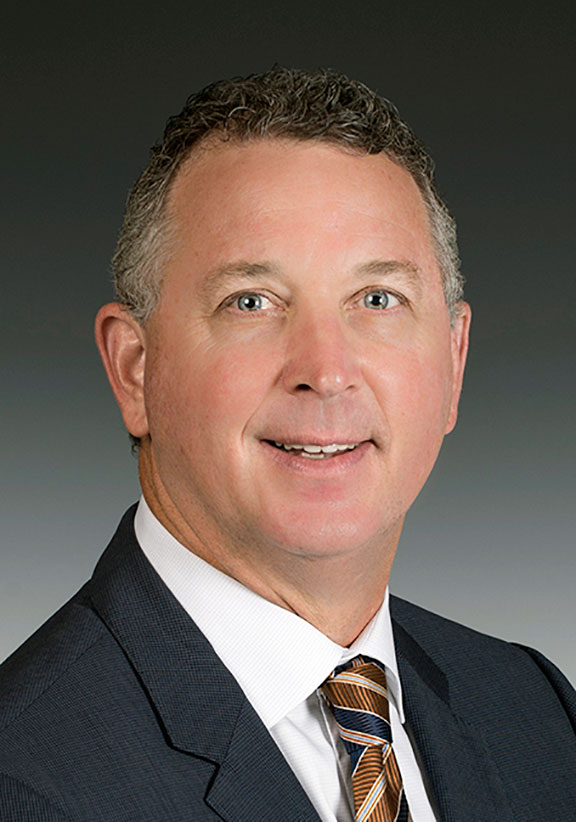 Mike is Vice President, Environmental Services at NextEra Energy, Inc.  NextEra Energy, Inc. is a leading clean energy company with approximately 14,300 employees in 27 states and Canada, as well as approximately 45,000 megawatts of generating capacity.  Headquartered in Juno Beach, Fla., NextEra Energy’s principal subsidiaries are Florida Power & Light Company, which serves more than 4.8 million customer accounts in Florida and NextEra Energy Resources, LLC, which, together with its affiliated entities, is the world’s largest generator of renewable energy from the wind and sun.

Prior to his joining the NextEra family, Mike served as Secretary of the Florida Department of Environmental Protection, overseeing Florida’s environmental regulatory programs, and the acquisition, conservation and management of public lands.

Mike was a Captain in the United States Marine Corps, serving our nation during the Gulf War. He received his Bachelors of Science degree in Marine Biology from the Florida Institute of Technology.